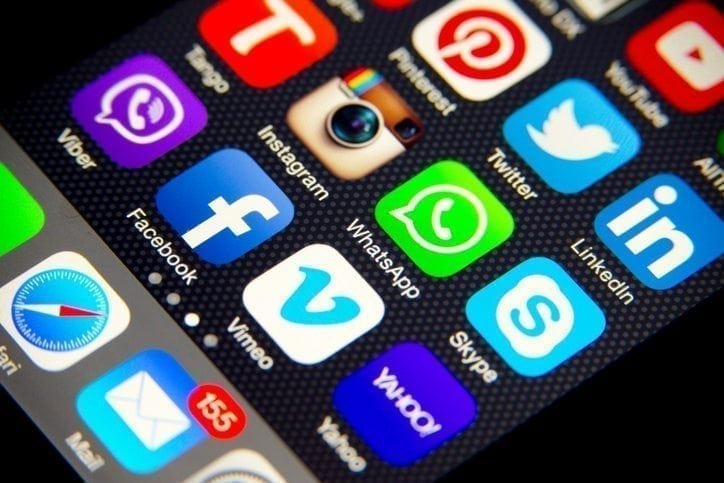 Scrapping automatically playing videos in apps and reversing trends of instant messaging and on-demand services could be key to cutting the growing energy demand of the Internet.

Researchers looking more closely than ever before into everyday mobile device habits – and in particular the impact smartphone and tablet apps have on data demand – are suggesting ways that society can cut back on its digital energy consumption.

European smartphone data growth is relentless, with data traffic predicted to rise from 1.2GB to 6.5GB a month per person. Although precise energy estimates are difficult and depend on the service and network conditions, for video streaming each gigabyte of data can be estimated to consume 200 watt-hours of energy through Internet infrastructure and datacentres.

What’s using all that data?

Following a detailed study of Android device users, and comparing observations with a large dataset of almost 400 UK and Ireland mobile devices, computer scientists at Lancaster University and the University of Cambridge identified four categories of data-hungry services: watching video, social networking, communications and listening. These four categories equate to around half of mobile data demand.

Watching videos (21% of daily aggregate mobile data demand) and listening to music (11%) are identified as the two most data-intensive activities. They are popular during the peak electricity demand hours of between 4pm and 8pm, when carbon emissions due to generation on UK National Grid are highest, but watching is particularly popular in the late hours before bedtime.

People make their workdays more enjoyable by streaming music, with listening demand peaking during commuting hours and also at lunchtime.
The researchers recommend designers look at creating features for devices or apps that encourage people to gather together with friends and family to enjoy streamed media, reducing the overall number of data streams and downloads.

‘To reduce energy consumption, app designers could look at ways to coordinate people to enjoy programmes together with friends and family, listening to locally stored or cached music, and developing special celebratory times – weekly or monthly – to more fully appreciate streamed media, rather than binge watching.

‘But at least equally important is the role of service and content providers. Our studies show significant evidence that automatic queueing of additional video, and unprompted loading of selected content leads to more streaming than might otherwise have happened.’

Social networking also causes large demands for data and the researchers suggest systems architects re-evaluate the social importance and meaning of videos streamed over these platforms, alongside the energy required.

‘Media, and therefore data demand, is embedded into social networking apps. We propose that this dogma of all-you-can-eat data should be challenged, for example by reducing previews or making people click through to view content that interests them. This may dissuade people from simply viewing media just because it is easily accessible.

‘Our participants indicated there was often little meaning or utility to the automated picture feeds, and video adverts common to many social media apps.’

Switching back to SMS

Figures obtained through the study indicate energy consumption through instant messaging apps’ data demand is around 10 times higher than that of SMS.

If people were to default back to sending messages via SMS rather than instant messaging services, it would help to reduce data and energy consumption further. However, the researchers point out that to make an SMS-like service practical again, more of the features of instant messages would need to be adopted.

‘By using SMS for simple text messaging, or a low-overhead instant messaging service (such as one which sends images at lower resolutions), there is good potential to decrease energy consumption from communications.

‘Mobile service providers and device designers can make it more convenient for people to switch between communication methods. SMS and MMS services could be revised to better suit the phone user today, such as by sending photos at a lower cost to the subscriber, catering better for group messages and by informing users that their sent messages have been received – all reasons why people use instant messaging apps.’

The research is detailed in the paper ‘Demand Around the Clock: Time Use and Data Demand of Mobile Devices in Everyday Life’, which was presented this May in Denver, Colorado, at the ACM CHI Conference on Human Factors in Computing Systems (CHI 2017), the premier international conference of human-computer interaction.

Click here to find out about the world’s first Fairtrade smartphone.