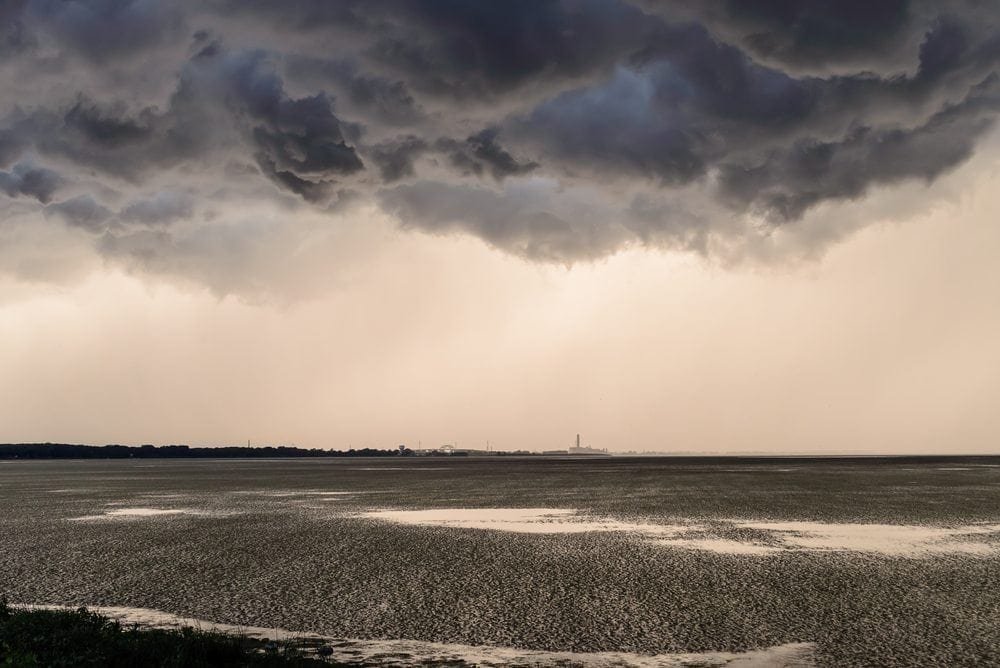 More than 130 representatives from Green parties in the Asia-Pacific met over the weekend (12-14 June) to address the implications of climate change across the region.

During the conference, the Green Party of Aotearoa New Zealand released a paper discussing how some of the smallest nations in the Asia-Pacific suffer the most from climate change, yet contribute little to the cause of the problem.

The snapshot report highlights that the Asia-Pacific is home to both the countries with the highest greenhouse gas emissions and the countries that will suffer the greatest impacts of climate change.

‘The Asia-Pacific is the fastest growing source of greenhouse gas emissions globally and yet the region is home to some of the countries most vulnerable to climate change.

‘Of the ten countries in the world that topped the 2015 Global Climate Risk Index, six are in the Asia-Pacific.

‘The Asia-Pacific region has several low-lying island nations which may eventually disappear due to sea level rise and extreme weather events.’

The Asia-Pacific region is now responsible for 50% of total global emissions, and this percentage is rising. According to the United Nations Environment Programme GEO-5 assessment, an estimate of the ‘business as usual’ scenario shows that the region will contribute 60% of global carbon emissions by 2100.

‘The developed countries of the Asia-Pacific, including New Zealand, have the opportunity to live up to our responsibilities and table strong emissions targets at the upcoming climate negotiations in Paris.’

It’s now generally accepted that developed countries, which have benefited most from the use of fossil fuels, have the responsibility to lead the way to a zero-carbon future.

But in the Asia-Pacific region, the developed countries – New Zealand, Australia, and Japan – have been increasing their emissions.

At the same time, small Pacific Island nations whose very existence is threatened by climate change are leading in emissions reductions.

Tokelau has 100% renewable electricity generation, and the Cook Islands and Tuvalu plan to achieve the same by 2020. These countries provide an inspiring example of transformative change for a carbon-free world.

There was always an intention for a second commitment period from 2012-2020, but negotiations in Copenhagen failed to deliver a binding global agreement.

‘For decades, Green Parties have been at the political forefront of addressing climate change, and our voice is needed now more than ever.

‘This Asia-Pacific Greens Federation Congress is about sharing ideas, solutions, and support for each other to tackle climate change. From West Asia to Oceania, we are all in this together.’

Ahead of the climate negotiations in Paris this December, all countries are now being asked to create their own emissions targets and then to meet them. These Intended Nationally Determined Contributions are being sought from all countries, developed and developing.

Click here to read the Green Party of Aotearoa New Zealand’s report, The Asia-Pacific Region and Climate Change: A Snapshot of the Issues.