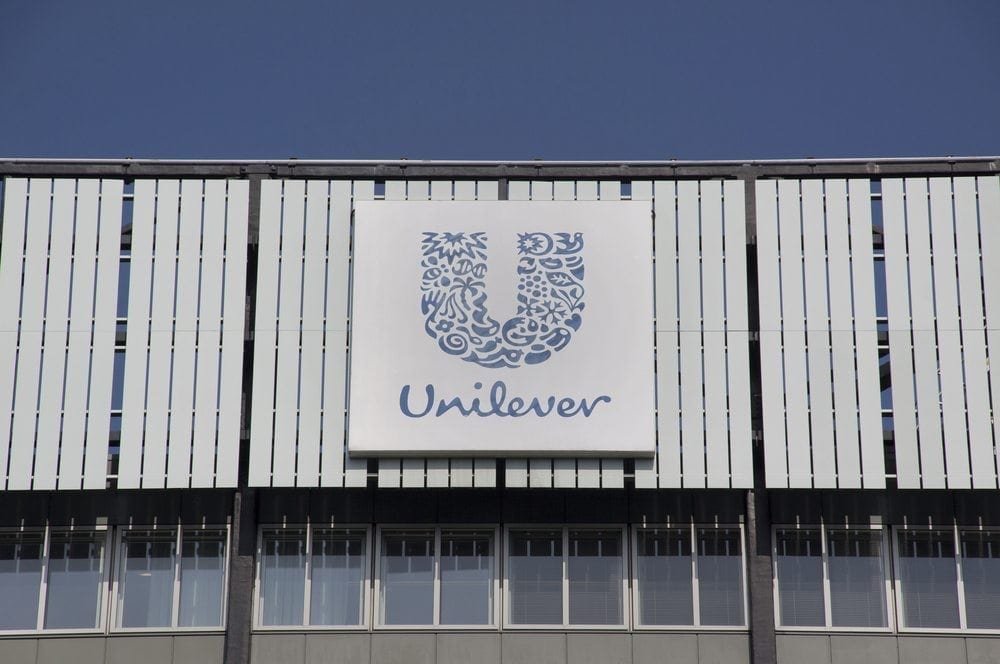 The world’s biggest food and drink companies have made significant new commitments to improve their ethical and environmental policies according to Oxfam’s latest ‘Behind the Brands’ scorecard.

‘Despite some strong progress over the past three years, there is still a lot of work to do. The ‘Big 10′ must now substantially change their business models in order to deliver on their promises and ensure that workers and small-scale producers get a living wage throughout their supply chains. This could make a huge impact in helping fight poverty.

‘Giving more power and economic value to farmers, workers and food producing communities will not only be good for all of us, but also for the companies’ bottom lines in the long run.’

Pushed by over 700,000 actions from concerned consumers most of the companies have made major strides to improve their policies over the three-year campaign. Progress has been most evident in tackling gender inequality, protecting land rights and reducing greenhouse gas emissions. Companies improved the least on the rights of workers followed by water and transparency.

Kellogg (up 30%) and Unilever (up 26%) made the most progress across all issues since the campaign began in February 2013. All of the companies but Danone have improved their overall score by at least 10%.

Three years ago, when Oxfam kicked off the Behind the Brands campaign, the bulk of the ‘Big 10’ were lagging in their approach to social responsibility and sustainability in their supply chains. In February 2013, seven of the 10 companies had overall scores of 31% or below. In April 2016, no company scored below 36%.

Click here to read the full report, The Journey to Sustainable Food: A three-year update on the Behind the Brands campaign