See how much energy Apple, Facebook, Google and BT use – and what percentage is renewable 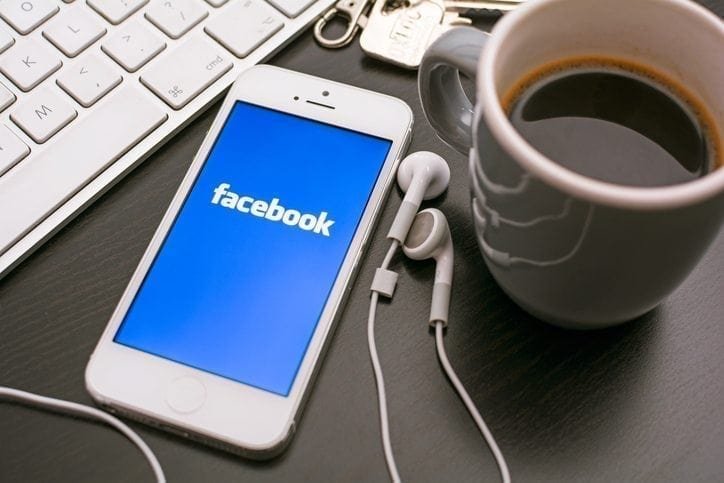 New research conducted by Gocompare.com Energy has revealed how much energy is used by key organisations around the world – and what percentage is renewable.

The seven organisations analysed can be found on the right, with their energy use over the last 12 months.

The data illustrate just how much energy it takes to run some of these large organisations each year; Network Rail’s 3.2 billion annual kWh usage could power every home in Wales for six months, or 888,888 houses for an entire year, while the relatively small Palace of Westminster’s 13.7 million kWh could power nearly 4,000 homes for an entire year.

‘It might surprise some to see just how much energy these companies use, especially when compared with everyday household usage.

‘Identifying energy use is a key component in reducing energy bills, as businesses can often take simple measures to cut down their usage – for example, by ensuring employees switch off computers and lights at the end of the day. We also offer a simple switching service for businesses which can help cut costs, particularly if on a standard variable tariff.’

The interactive site also highlights how much of this is clean energy, such as solar, water and wind. BT came out top, with a huge 95% of its energy derived from renewable sources. Apple came a close second with 92%, while Google (44%) and Facebook (35%) still have some way to go to be considered green by comparison.

The comparison site has also created a tool that allows users to see how energy use by these businesses compares with that of the average UK household.

Click here to explore the energy consumed by corporate businesses.