Branson, Gates and Zuckerberg to help finance the transition to clean energy 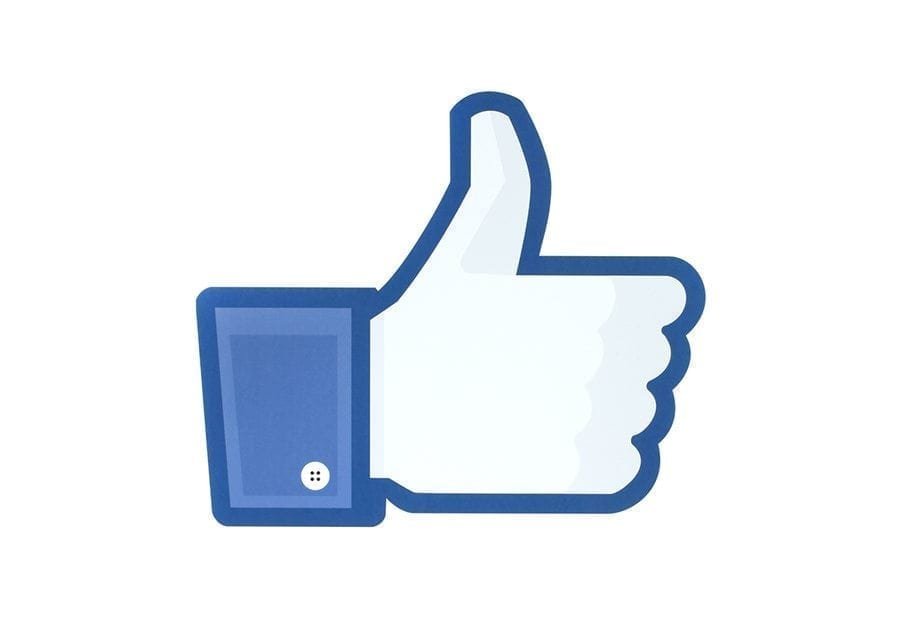 A coalition of billionaires has pledged to help finance companies that are taking innovative clean-energy ideas ‘out of the lab and into the marketplace’.

The Breakthrough Energy Coalition, which was launched on the first day of COP21, consists of a group of private investors and tech tycoons including Richard Branson, Bill Gates and Mark Zuckerberg.

According to Bill Gates, the goal of the coalition – which also counts Amazon founder Jeff Bezos, LinkedIn founder Reid Hoffman and Hewlett Packard CEO Meg Whitman among its members – ‘is as much to accelerate progress on clean energy as it is to make a profit.’

‘Progress towards a sustainable energy system is too slow, and the current system doesn’t encourage the kind of innovation that will get us there faster.

‘The Breakthrough Energy Coalition will invest in ideas that have the potential to transform the way we all produce and consume energy. As leaders prepare for the UN Climate Change Conference in Paris this week, we hope this will encourage more partners to make innovation a priority in the fight against climate change.’

The aim is to create a public-private partnership between governments, research institutions and investors.

The coalition will allow scientists, engineers and entrepreneurs to invent and scale up the innovative technologies that will limit the impact of climate change while providing affordable and reliable energy to everyone.

According to the coalition, the existing system of basic research, clean energy investment, regulatory frameworks and subsidies ‘fails to sufficiently mobilise investment in truly transformative energy solutions for the future’.

The role of governments

It’s not yet clear how much the members intend to invest, but they seem to be sending a clear message – at the start of the Paris climate talks – that we can’t rely on politicians alone to effect the scale of change required to get global emissions to a safe level.

‘The renewable technologies we have today, like wind and solar, have made a lot of progress and could be one path to a zero-carbon energy future. But given the scale of the challenge, we need to be exploring many different paths—and that means we also need to invent new approaches.

‘Private companies will ultimately develop these energy breakthroughs, but their work will rely on the kind of basic research that only governments can fund. Both have a role to play.’

The entrepreneurs will help to fund startups in industries ranging from agriculture and transportation to power storage.

‘But the world’s growing demand for energy is also a big problem, because most of that energy comes from hydrocarbons, which emit greenhouse gases and drive climate change. So we need to move to sources of energy that are affordable and reliable, and don’t produce any carbon.’

Click here to find out more about the Breakthrough Energy Coalition’s key principles. More on Mission Innovation can be found here.