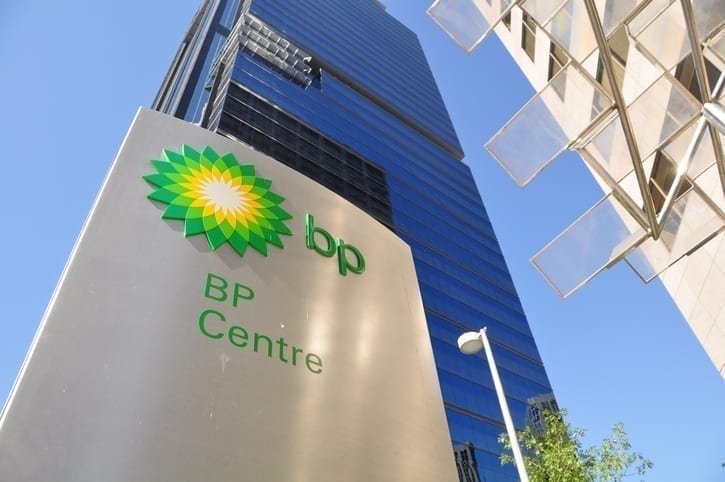 Revealed: BP lobbied the Trump administration to roll back key US climate rules

An investigation by Unearthed has revealed British oil major BP’s successful efforts to lobby the Trump administration to roll back key climate regulations.

BP says it supports the Paris Agreement’s goal of limiting global warming to well below 2C. Yet the investigation found the company had directly, and through its role in a network of powerful trade associations, opposed and then helped reverse rules that would have prevented the release of millions of tonnes of methane from US oil and gas operations.

Methane is a particularly powerful greenhouse gas which is released through human activities such as fossil fuel production. Its impacts are 34 times greater than carbon dioxide over a 100-year period, according to the Intergovernmental Panel on Climate Change.

The investigation by Greenpeace’s investigative unit Unearthed was based on public documents and BP lobbying disclosures. It found that BP directly lobbied the Trump administration and Congress to repeal a new US Department of Interior rule restricting the venting and flaring of methane on public lands.

Between 2019-2025 alone 1.7 million tons of methane could be released into the atmosphere as a result of the rollbacks, equivalent to 58 million tons of carbon dioxide, according to government estimates. Studies have suggested that this is a significant underestimate.

The investigation comes after BP’s attempts in recent years to position itself as a leader in methane reduction. As well as signing an industry pledge to ‘advocate for sound policy and regulations on methane’, the company has also voluntarily committed to reduce the methane intensity of its operations to 0.2%.

Senator Sheldon Whitehouse (D-R.I.), who sits on the US Senate environment committee, told Unearthed: ‘BP claims to support a price on carbon emissions, but spent millions to defeat a price on carbon in Washington State. In yet another example of corporate doublespeak, BP claims to support limiting wasteful methane leakage and flaring, yet lobbied against a common sense rule to do just that. I wish I could say I was surprised, but I’m not.’

With its AGM due in May, BP is preparing to bow to pressure from investors to outline how it’s long-term strategy is in line with the Paris Agreement.

‘Only last month BP’s chief economist dubbed the company an ‘ethical investment’, but these findings expose just how preposterous this claim is. BP are the Jekyll and Hyde of the oil industry, ostensibly paying lip service to climate action while actually sabotaging vital climate regulations.

‘Their mask has truly slipped. BP cannot claim with a straight face they support the Paris Agreement and efforts to tackle the climate emergency.’

Click here to find out which companies are illegally dumping toxic fracking waste.