CLIMATE CHANGE: ONE OF THE ‘GREATEST ECONOMIC OPPORTUNITIES OF THE 21ST CENTURY’ FOR BEER COMPANIES 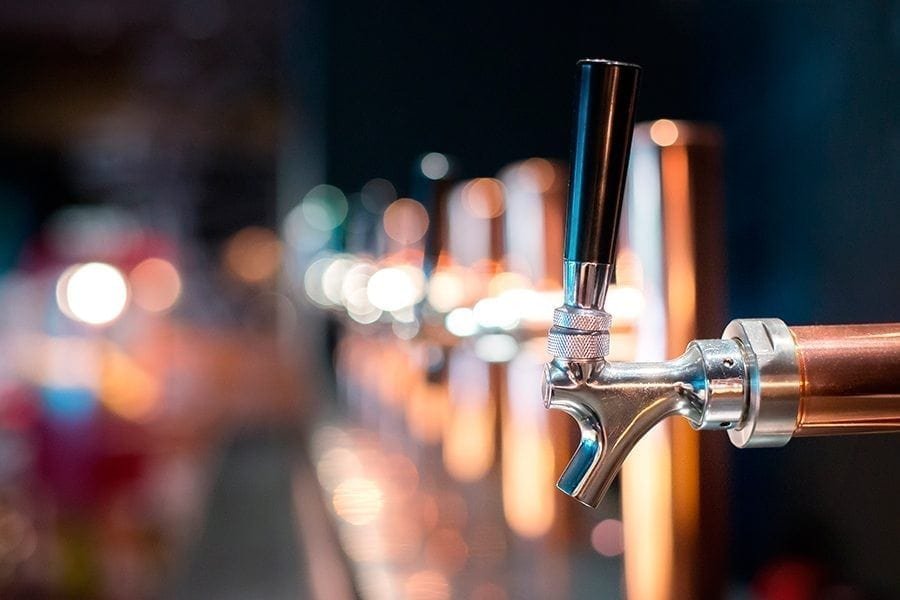 New Belgium Brewery, Guinness, Smuttynose Brewing Company and Deschutes Brewery are just some of the dozens of brewers that have signed the Climate Declaration, a business call to action that urges policymakers to seize the economic opportunity of tackling climate change.

The 24 brewery signatories range from local microbreweries to major international brands that are headquartered all across America.

Launched in 2013 by Ceres, a sustainability advocacy organisation, and its business network, Business for Innovative Climate & Energy Policy (BICEP), the Climate Declaration has more than 1,300 signatories nationwide, including iconic brands like General Motors, Disney, Levi Strauss, Mars Inc. and eBay.

‘We believe that a strong economy and a stable climate go hand in hand. We’ve committed to making our business sustainable, and it’s more important than ever that businesses engage with policymakers to support forward-thinking climate and energy policies.’

Jenn Vervier, director of strategy and sustainability at New Belgium Brewery in Colorado

Climate change and the beer industry

The beer industry faces multiple climate change impacts; warmer temperatures and extreme weather events are harming the production of hops, a critical ingredient of beer that grows primarily in the Pacific Northwest.

Rising demand and lower yields have driven the price of hops up by more than 250% in the past decade. Clean water resources, another key ingredient, are also becoming scarcer in the West as a result of climate-related droughts and reduced snow pack.

‘These brewing companies see the financial upside of tackling climate change today, both for their own bottom lines and the overall economy. Many are implementing creative solutions that lower their carbon footprints and cut costs, but they recognize that strong policies are essential for tackling climate change at the scale and pace that’s needed.’

Anne Kelly, director of policy and BICEP at Ceres

Many of the brewers signing the Climate Declaration are taking their own steps to lower their carbon footprints.

Fremont Brewing and Odell Brewing capture steam from the brewing process and use it for heat.

New Belgium Brewery and Smuttynose Brewery capture methane – a byproduct of their wastewater treatment process and a potent greenhouse gas – and use it to generate electricity. The captured methane provides New Belgium with 15% of the brewery’s electricity needs.

‘Energy-efficient lighting is one of Widmer Brothers Brewing’s first steps towards minimizing our energy use. Across the brewery, we have replaced all inefficient fluorescent lighting with efficient high-output lamps or LEDs, and installed occupancy and daylight sensors. Our electricity intensity dropped by 12% in 2014, to just 9.2kWhs per barrel of beer produced.’

The beer brewing industry is a major economic driver in America, with over 2,800 breweries producing $246.5 billion in economic output in 2012. Directly and indirectly, the beer industry creates over 2 million American jobs. Every brewery job creates 45 direct jobs in agriculture, transportation, distributing, business, packaging, machinery, and retail.

Click here to find out more about the climate declaration.