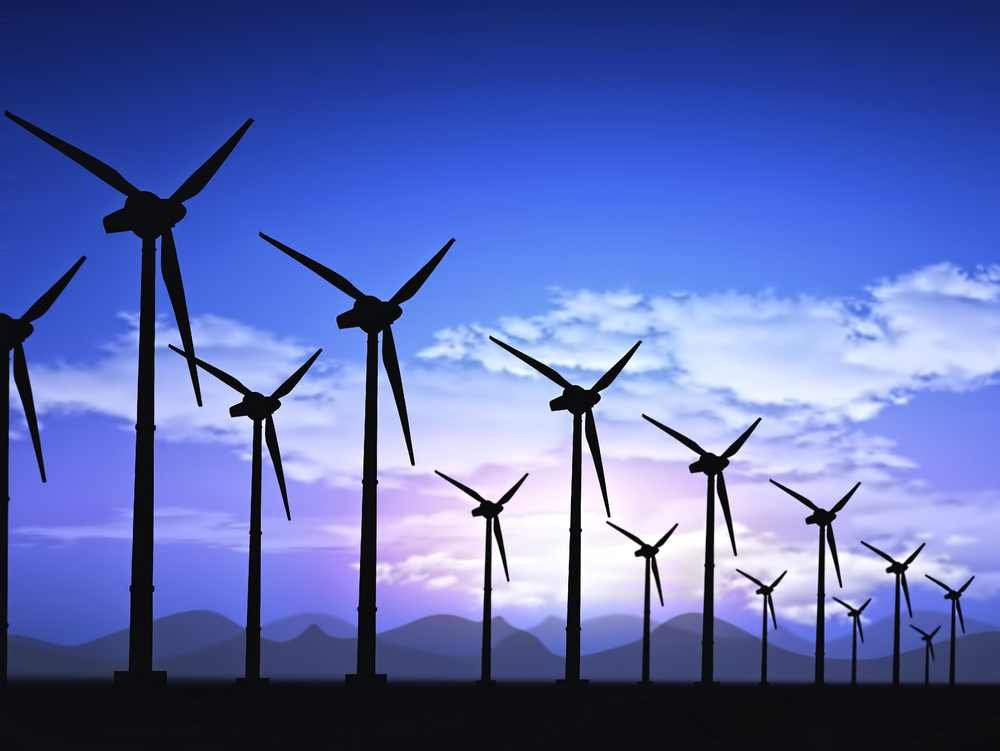 The government’s premature cuts to wind and solar subsidies have led the UN-accredited World Energy Council to downgrade Britain’s energy rating from a first-class AAA to AAB.

The downgrade is the result of uncertainty around how the government will support renewable energy in the future.

The Energy Trilemma Index ranks countries in terms of their likely ability to provide sustainable energy policies through three dimensions:

The UK is on a World Energy Council watch list, alongside Germany, Japan, Italy, Mexico, South Africa, Serbia, the UAE and the USA.

These countries are in the process of transitioning their energy systems, or have experienced recent or unscheduled events that aren’t yet reflected in the data that may lead to a change in Index performance in the near future.

The downgrade reflects the impact subsidy cuts have had on Britain’s reputation as an attractive renewable energy market.

This year, the government has scrapped subsidies for onshore wind and support for small-scale solar projects.

Last month, two of Britain’s leading clean energy firms went into administration within hours of each other and a third has sold its UK business. Two of them blamed the government’s about-turn on energy policy.

Hundreds of jobs have been lost in the green energy sector as a result of the government’s policy u-turns, and a lack of transparency in the government’s approach to renewable energy is now scaring off investors.