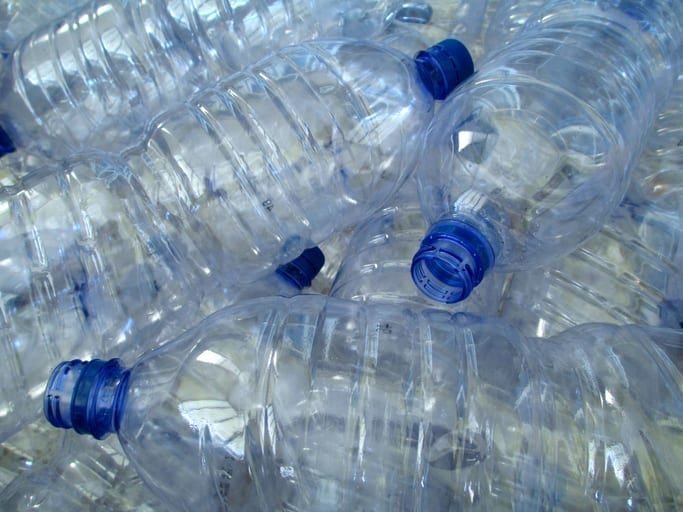 Throughout September, the Campaign to Protect Rural England (CPRE) held 35 litter picks across England as part of its nationwide ‘Green Clean’. As well as helping communities clean up their local green spaces, CPRE wanted to highlight the astonishing variety of cans and bottles discarded across our countryside, towns and cities.

The data collected during the Green Clean events will help the government as it designs England’s deposit return system, which – if properly set up to collect every drinks can and bottle – will provide a simple solution to recycling confusion and boost recycling rates for drinks container waste to more than 90%.

Volunteers taking part in the Green Clean collected a total of 11,212 cans and bottles of all shapes, sizes and materials. Over a third (35%) of those collected were made from plastic, 50% were aluminium, 14% glass and 1% Tetra Pak.

While plastic packaging has been making the headlines, these figures show that two-thirds of all drinks containers littered are made from other materials – such as aluminium and glass – and should be taken just as seriously.

CPRE’s evidence demonstrates that there is no limit to the types and sizes of cans and bottles that are causing harm to our wildlife and natural world. It should provide the incentive for the government to make the right decision and ensure that all cans and bottles, of all types and sizes, are included in England’s deposit return system.

‘By introducing a simple deposit system the government has a golden opportunity to end growing scepticism around current recycling methods, collect and recycle more materials than ever right here in the UK, and ensure that those who produce the packaging rightly pay the full cost of recovering the materials that they produce. But it will only work if it is universal in the types of cans and bottles it accepts.

‘In recent times, there has been a noticeable shift in consumer behaviour and attitudes – people genuinely want to take responsibility for the amount of packaging used. We all want recycling to work, but our data clearly show that current collection methods are failing.’

Attempts to dilute the system

In March this year, the government promised to ‘introduce a deposit return scheme in England for single-use drinks containers, subject to consultation later this year’. However, there are many within the drinks and packaging industries attempting to dilute the system and limit the type and size of containers that will be included.

CPRE will share these data with the government via its upcoming deposit return consultation, to make sure England gets the best-designed system.

In order to be as effective as possible, CPRE says the system must accept cans and bottles of all materials, shapes and sizes. That includes drinks packaging that is on the market now, as well as being future-proofed against changes to the type and size of containers in the future.

Click here for more about why we need a DRS.