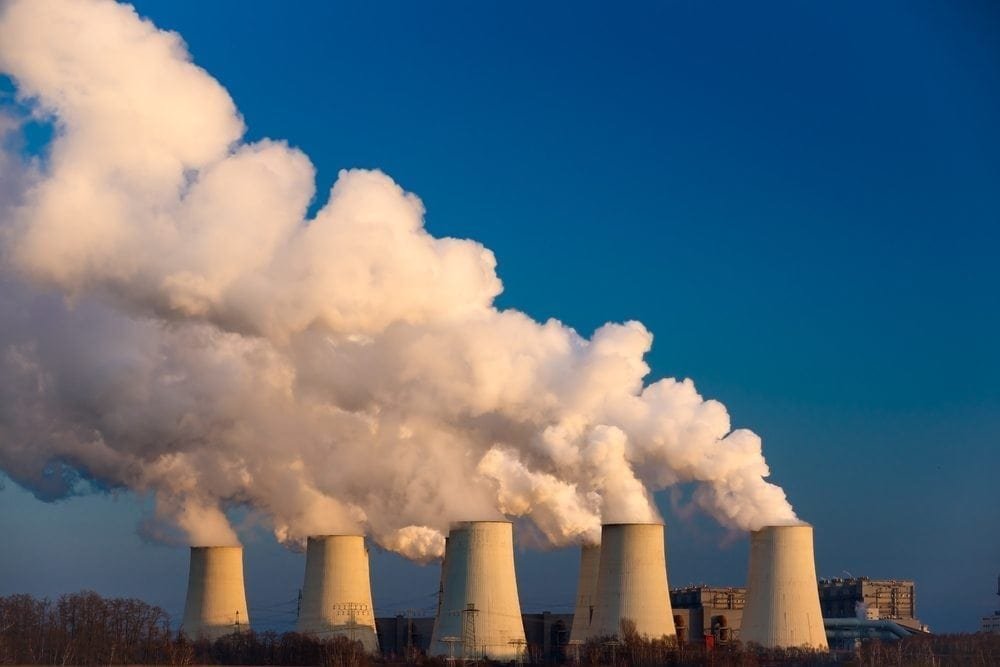 The scale of action required in Paris is demonstrated by a new interactive tool, formulated by Climate-KIC in collaboration with the Financial Times, that models commitments made ahead of COP21. It’s the first interactive model that illustrates how effectively nations’ COP21 pledges will be in the prevention of climate change.

Since February 2015, countries have been publishing their climate pledges – or Intended Nationally Determined Contributions (INDCs) – to 2030, to build a global roadmap for an effective binding deal at COP21 in Paris in December.

Until now, assessments of these INDCs haven’t taken cumulative emissions fully into account. Using the COP21 Calculator, anyone can now assimilate climate science and international climate policy to see what would happen if countries curbed emissions in line with their pledges.

The need for action

The model provides users with an opportunity to experiment with a broad range of greenhouse gas (GHG) emission possibilities over the period 2013-2100, from key regions and at a global scale.

The tool also demonstrates the critical need for early and sustained action. Users can see for themselves that, if 2013-2030 actions don’t go far enough, then even best efforts post-2030 won’t keep warming within accepted safe levels.

According to the COP21 Calculator, combined current pledges (INDCs) represent a meaningful step towards a sustainable future: the emissions pathway from INDCs in their current form will slow global warming by a maximum of 2°C by 2100 (equivalent to cutting about 40% of cumulative emissions over the period 1870-2100).

This reduction would have a significant impact on the projected global temperature, placing the world on a trajectory of no more than 4°C of warming by 2100 – compared with 6°C under the high end of the business-as-usual scenario.

The globally accepted threshold for avoiding dangerous climate change impacts is 2°C. Using the Calculator, we can dynamically assess how much more heavy lifting is needed in the short, medium and long term if we’e to stay below this 2°C threshold.

A large gap still remains between the current INDC pledges and the emission commitments required for limiting warming to safe levels.

‘Climate agreements in the past have not been successful due to differences between the developed and developing nations on pledges related to required emission reductions.

‘Encouraging signs are emerging from the developing world this year in form of their ambitious INDCs and this gives us a hope for an effective agreement in Paris.’

The COP21 Calculator illustrates the need for governments in Paris to take sharp action to ramp up emission reduction commitments and to sustain the effort over the decades to come.

‘The COP21 Calculator clearly highlights that we can meet our 2 degrees target while maintaining good lifestyles and a prosperous economy – but to be successful the world needs to act now and transform the technologies, knowledge base and fuels we use and make smarter use of our land.

‘INDC declarations ahead of COP21 in Paris are an important first step along the wider review path. We hope that clarity of the task ahead will enable negotiators at COP21 to ensure a firm process is put in place to increase the ambition of country pledges beyond 2020.’

This leaves a carbon budget of less than 1,000 billion tonnes of CO2e that could be emitted post-2030 up to the end of the century whilst staying within the 2°C budget.

The climate calculator allows users to track and project GHG emissions from China, the US, the EU, India, Russia, Brazil, Japan, Canada, Australia and the rest of the world (RoW) over the period 1870 to 2100.

China, US, EU, India, Russia, Brazil, Japan, Canada are the world’s highest GHG emitters. Together with Australia, they accounted for two-thirds of global GHG emissions in 2010.

Click here to find out more about the COP21 Calculator.