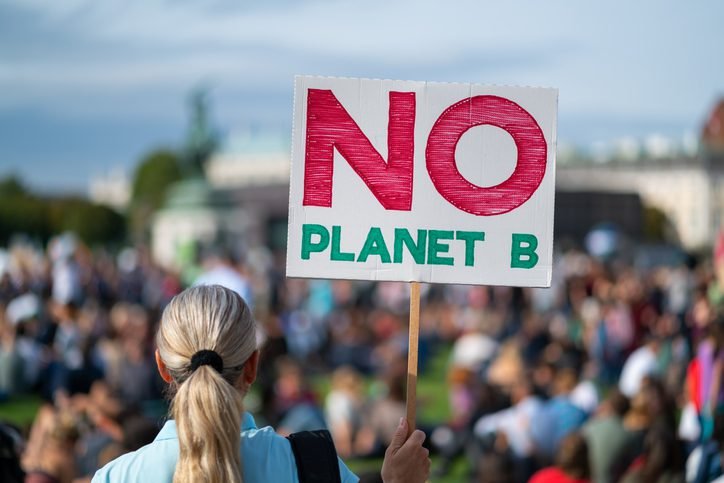 Yesterday (10 November), as the UN climate summit in Glasgow reached the critical last days of negotiations, the UK government published a draft final agreement from COP26.

‘It’s plain to see the impact of the hundreds of fossil fuel lobbyists at the COP in this draft decision. The science is clear – we must phase out all fossil fuels, starting now, if we’re to have a hope of limiting warming to 1.5°C.

‘Yet this agreement falls spectacularly short – only calling for an accelerated phase out of coal, and an end to taxpayers bankrolling the fossil fuel industry through subsidies. Emissions from coal are less than half the problem – if the final declaration is to have any credibility it must call for a phase out of all fossil fuels.

‘This simply does not match the ambition people all over the world have looked to COP26 for. Nor does it match what is needed to avert the climate crisis the world is currently experiencing.’

Global Witness acknowledged that this would be the first time fossil fuels have been mentioned in a COP final text.

However, it believes the text ‘must go much further’ and call for a phase out of all fossil fuels, in line with the science, if the world is to keep warming below 1.5°C.

350.org credited the continuous pushing of grassroots activists for the fact fossil fuels were mentioned for the first time in 25 years of UN climate negotiations, but added that ‘ending just coal is not enough’.

‘This draft decision has some important points in it that are worth celebrating. For example, there’s a decision to do yearly synthesis reports – if this can be done without creating an additional burden on countries from the global south this means we can stop governments spreading misinformation on how their pledges will help us keep to 1.5-degree warming. This is essential as we are still on track to nearly three degrees of heating which is devastating for communities around the world, especially across the global south.

‘The text calls for phasing out coal use and fossil fuel subsidies, this is the first time fossil fuels are named in 25 years of UN climate negotiations and that is a huge testament to the people power and grassroots actions that has pushed continuously for the end of fossil fuels. But ending just coal is not enough. All fossil fuels need to be phased out. By focusing only on coal, we risk creating a dynamic in which poor countries with coal infrastructure are punished while rich countries with more fossil gas in their energy mix are rewarded. Fossil fuels need to go all together.’

WWF stressed the importance of leadership if we are to stay within the 1.5°C limit and keep hope alive.

‘While the text shows some hope’, said Katie White, the charity’s executive director of advocacy, ‘it’s essential that we recognise this as the start line, and not the finish. If we are to come even close to reaching our 1.5°C target in time, ambition and momentum need to accelerate across the board.’

‘It’s critical that Boris Johnson shows leadership at COP26 today’, Katie added, ‘moving ambition from meek and mild words into powerful and proactive action. We need our leader to give everything he’s got to keep 1.5°C within reach.’