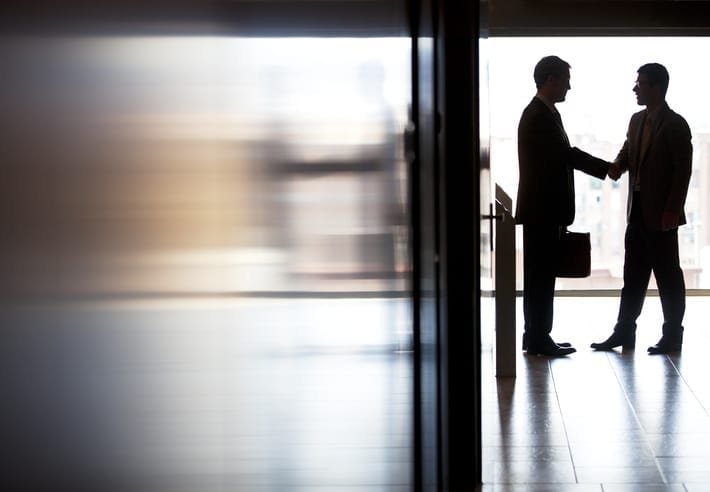 Environmental campaign organisation Mighty Earth has released a report that identifies five ‘coronavirus climate profiteers’ – companies and industries that are ‘seeking to take advantage of a global crisis’.

The report also identifies ‘climate heroes’ that are doing the right thing in a time of crisis.

‘The companies and industries identified in this report are driving environmental destruction while taking advantage of a crisis that was caused by just this sort of reckless disregard for the natural world.

‘We cannot let them get away with it. As we build a new economy for a post-pandemic world, we must prioritise the policies that will also help us confront the twin crises of climate change and mass extinction.’

‘Bad actors’ and their sectors

The report names the meat and biofuels industries, carmakers, airlines, illegal loggers in Indonesia and the fossil fuel industry as coronavirus profiteers.

Their efforts to avoid environmental protections and attempts to siphon no-strings-attached bailout funds from more worthy recipients have already put them on the radar of environmental activists.

‘These bad actors are hoping the world won’t notice what they’re up to’, said Glenn Hurowitz, CEO of Mighty Earth. ‘They’re counting on the shadow of the coronavirus to cloak their misdeeds. We thought a bit of sunlight was in order.’

The report also praised some companies and individuals for continuing to prioritise climate action even in a time of great challenges.

Car companies Volkswagen and BMW have reiterated their support for 2020 climate standards.

The European Commission is moving forward with plans that could strengthen the EU’s greenhouse gas emissions reduction target, and ministers in several European countries are calling for green development as a response to the economic impact of the virus.

The report also identifies some palm oil traders who have moved quickly to suspend a rogue operator responsible for deforestation.

‘While these organisations may not always be climate champions – many of them still have policies and practice we strongly disagree with – it was important to give credit where credit is due’, said Glenn Hurowitz.

The full report is available here.