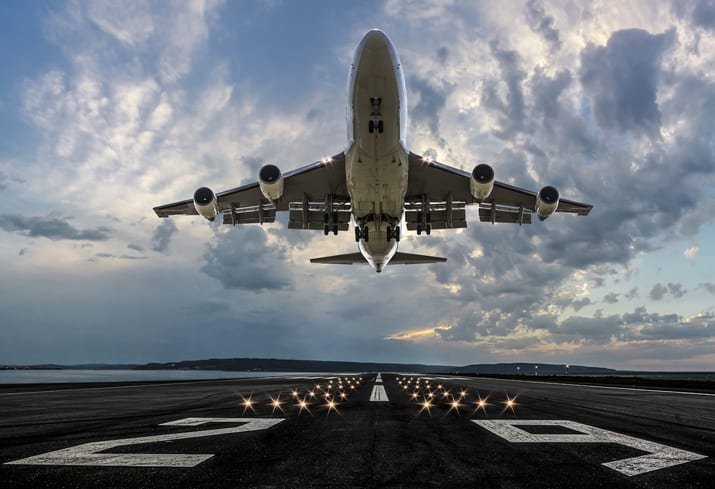 Lobbyists are coordinating a massive effort on behalf of airlines to roll back environmental taxes and allow operators to offer passengers vouchers instead of cash refunds in the midst of the coronavirus crisis, confidential documents seen by Unearthed reveal.

Even as the world’s borders close, a strategy document produced by the aviation industry’s leading trade group (IATA) shows it is lobbying for public money to be poured into funds to restart or maintain air travel and for any planned tax increases to be delayed for up to a year.

The document, which was mistakenly uploaded to the backend of the group’s website and removed when Unearthed asked about it, details lobbying strategies for Europe, the Americas, Asia and the Pacific, North Asia, Africa and the Middle East.

A separate email to IATA members describes ‘an aggressive global campaign’ to ensure that airlines can offer passengers vouchers rather than cash refunds if flights are cancelled – meaning emissions will increase as passengers re-book at a later date.

Meanwhile, a letter from an Emirates executive to New York’s port authority reveals that America’s largest international airline has gone beyond industry guidance, asking US airports for tax increases to be deferred until 2022.

According to an email sent by the IATA to its members – which also seems to have been mistakenly uploaded to the group’s website – the group has written to 85 heads of state urging them to provide financial support.

The IATA email gives details of how successful its strategy has been up to this point. It notes the US bailout and says that country’s Department of Transportation is ‘considering’ whether to change the law to allow voucher refunds instead of cash. Canada, meanwhile, has allowed airlines to use vouchers.

In Europe, it notes, 12 countries have expressed support for vouchers but the European Commission has not yet proposed an amendment, which is necessary for the change to be made.

Weeks earlier the founder of EasyJet received a £60m pay-out from company profits, while the airline also asked its staff to take unpaid leave.

‘The upshot of the government’s 2008 bailouts for the banking sector were that the banks stayed in good shape whilst the rest suffered years of austerity, impoverishing social care and our national health system. Just last week, we called on the Chancellor to make sure any bailouts to the airlines were spent keeping employees solvent and ensuring airlines were not exempt from paying for the pollution they cause.

‘But instead, the government seems to have handed EasyJet a sweetheart loan of £600million, despite its founder Stelios Haji-Ioannou trousering £60m in dividend payments just last month. And this was after the coronavirus crisis had already hit. We have now lost a major opportunity to change one of the economy’s more environmentally backward sectors. This is not a time to be publicly subsiding billionaires whilst undermining action on equality and environmental pollution.’