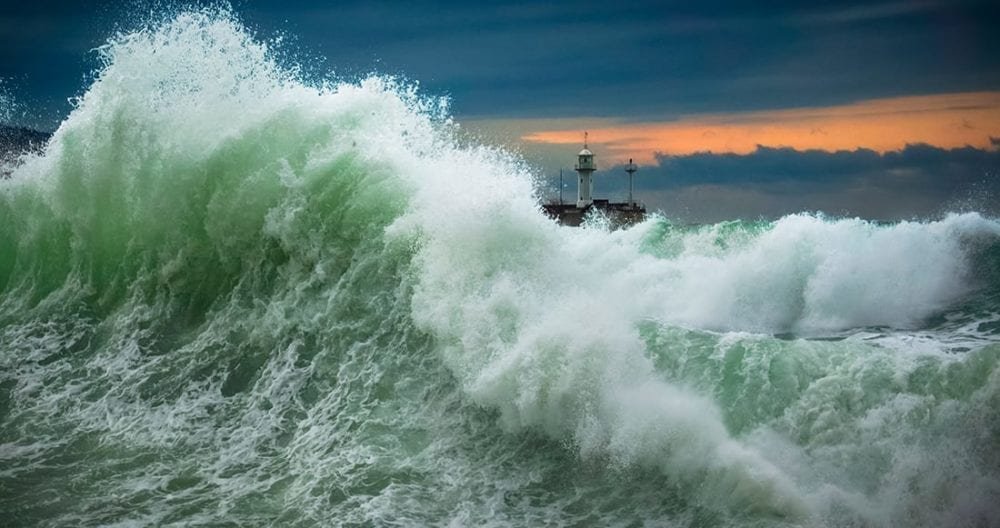 New research has found that many major multinational companies with strong sustainability policies are at the same time members of trade associations that are lobbying against EU climate policy.

These EU policies include attempts to strengthen the EU Emissions Trading Scheme through ‘backloading’ and influencing targets on energy efficiency and renewable power.

Analysing eight prominent trade associations operating in the EU, the report, Lobbying by Trade Associations on EU Climate Policy, prepared by the Policy Studies Institute (PSI) at the University of Westminster, found that 61% of all companies surveyed – and 77% of the largest 500 companies in the world – said that they used trade associations to lobby on climate policy.

Another example is Cefic (the European Chemical Industry Council), which has argued that strengthening the EU Emissions Trading System would ‘directly worsen the measures against carbon leakage without any environmental need’.

The report questions whether this lobbying by trade associations is aligned with their members’ stated sustainability policies. The researchers found that investors have concerns about misalignment between companies and their trade associations on climate policy in both the EU and the US.

‘Companies which are making strong commitments to deal with climate change need to ensure that their trade associations are singing from the same hymn sheet. The EU has been an international leader in taking policy measures to combat climate change. In the run-up to COP21 in Paris, this leadership should not be undermined by trade associations lobbying to protect narrow, short-term industrial interests at the expense of the EU economy and the global climate in the long term.’

The main findings of the report include:

Some companies have recently taken action when their trade associations have lobbied against effective climate policy. On 22 August 2014, consumer products giant Unilever ended its membership of EU trade association BUSINESSEUROPE, hinting at tensions with the lobby group’s stance on environmental policies.

On 22 September 2014, Google left US Trade Association the American Legislative Exchange Council (ALEC). Google Chairman Eric Schmidt clarified that this was because of ALEC’s opposition to action on climate change. ‘The people who oppose it are really hurting our children and grandchildren and making the world a much worse place’, Schmidt said. ‘We should not be aligned with such people. They are just literally lying.’

This is the first academic report to focus on how and why trade associations representing industrial sectors or broader business interests have lobbied on EU climate policy, and the impact that they have had on the policymaking process.

The eight trade associations studied were:

These groups were chosen on the basis of their prominence and their recent activity in the public climate change dialogue at EU level.

The full report, Lobbying by Trade Associations on EU Climate Policy, can be downloaded here.