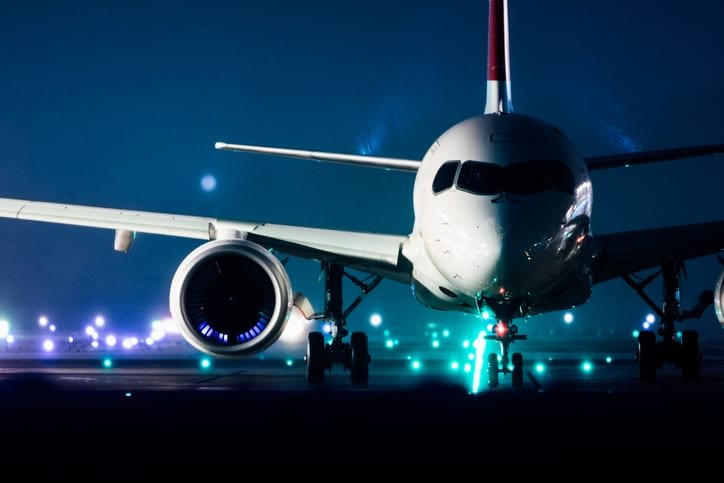 Climate campaigners have accused some of the world’s leading airlines of peddling ‘turbojet greenwash’ to customers as a new investigation raises serious doubts over the real impact of forest protection schemes used by the airlines to offset their carbon emissions.

But a major investigation by the Guardian and Unearthed found no evidence that the offsetting schemes used to justify these eye-catching claims have produced enough carbon savings to back them up.

Investigators used state-of-the-art satellite analysis and talked to several experts and government officials to probe the efficacy of 10 reduced deforestation schemes used by the airlines to compensate for their emissions.

The findings reveal the companies’ claims about carbon neutrality are relying on ‘phantom credits’ based on carbon savings that can’t be verified and may be exaggerated.

Avoided deforestation schemes, also known as REDD+, generate and sell carbon credits based on the amount of deforestation they claim to prevent.

In order to work out these carbon savings, each project draws up a baseline scenario trying to predict how much deforestation would take place if the project didn’t exist.

Although the scenario is hypothetical, offsetting schemes use deforestation rates in comparable areas of nearby forest, so-called reference regions, to come up with an estimate.

Satellite analysis of tree cover loss in the projects’ reference regions, carried out by leading consultancy McKenzie Intelligence Services, found no evidence of deforestation in line with what had been predicted by the schemes.

The analysis of schemes backed by BA, easyJet and United suggest the scale of the carbon benefits they offer is impossible to verify and may be exaggerated.

An easyJet-backed offsetting project in the Peruvian Amazon is run by two logging firms that have cut down tree species declared ‘vulnerable’ by the IUCN red list.

The environmental expert whose deforestation modelling software was used by many projects said flawed methodologies could generate ‘phantom’ credits that actually represent ‘no impact on the climate whatsoever’.

Discussing a project backed by British Airways, a government official responsible for reduced deforestation projects in Peru called the calculations behind offsetting schemes a ‘Pandora’s box’ and ‘arbitrary’.

‘Many airlines’ claims about carbon offsetting are turbojet greenwash. These companies are leading customers to believe that their climate problem is being magicked away when it isn’t. While emissions from airplanes have real and immediate impacts on our climate, some of the carbon credits supposed to make up for those emissions exist only on paper. They’re ‘phantom credits’.

‘Yes, rainforests do need more protection but we can’t allow airlines and other high-carbon industries to cynically exploit these projects as an excuse to carry on polluting. Before turning London into a global hub for corporate greenwash, the UK government needs to be sure that offsetting schemes aren’t just a trick used by big polluters to dodge their climate responsibilities.’

The short project lengths, sometimes lasting only a couple of decades, mean the carbon savings claimed by airlines for forest preservation are not guaranteed over the longer term.

A number of industry experts and academics interviewed as part of the investigation have expressed concerns about the methodologies used by avoided deforestation projects to calculate carbon credits.

Land-use expert Thales West, who previously worked for five years as an auditor of REDD+ schemes, described the methodologies as ‘not robust enough’ and warned that ‘there is room for projects to generate credits that have no impact on the climate whatsoever’.

Carbon offsets in the UK

The investigation comes at a crucial time in the debate about carbon offsetting. The UK Chancellor, Rishi Sunak, has unveiled plans to make London the global hub for the trade of voluntary carbon offsets while former Bank of England Governor Mark Carney is spearheading efforts by an industry taskforce to create a $100bn global offsetting market ahead of the Glasgow climate summit later this year.

EasyJet and Verra, the world’s biggest issuer of carbon credits, are both members of Carney’s taskforce.