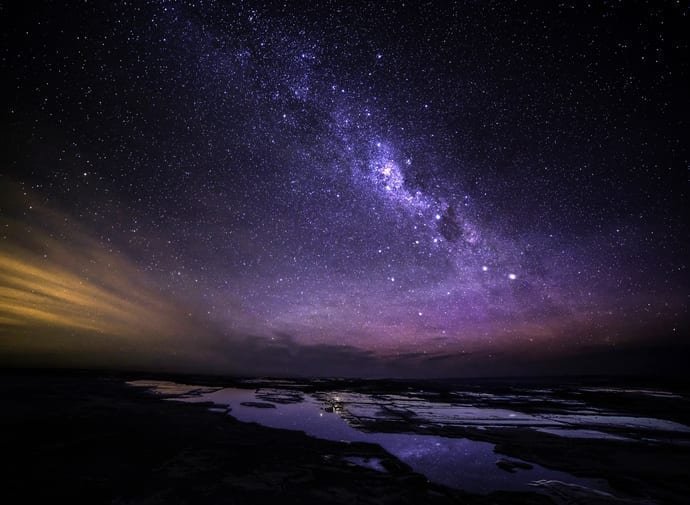 The Campaign to Protect Rural England (CPRE) is calling for action to tackle light pollution and help more people to enjoy the beauty of a starry sky, as it publishes the results of CPRE’s Star Count 2019. A record 2,300 people took part in this year’s star count, which ran for the first three weeks of February.

Results of the survey, published today by CPRE, reveal that just 2% of participants experienced the wonders of a truly dark sky full of stars. This is due to the impact of light pollution caused by street lighting and other artificial lights, even in the countryside.

The aim of the cosmic census, which was supported by the British Astronomical Association, was to promote dark skies and engage people in the wonders of stargazing.

Star-spotters submitted the number of stars that they could see within the constellation of Orion, and the results were used to create an interactive map displaying people’s view of the night sky.

Ever seen a truly dark sky?

The results of the Star Count also demonstrated the impact that light pollution is having on people’s view of the stars.

Well over half of all participants (57%) failed to see more than 10 stars, meaning that they are severely impacted by light pollution. In contrast, only 9% of people experienced ‘dark skies’, counting between 21 and 30 stars.

Just 2% experienced ‘truly dark skies’ and were able to count more than 30 stars. That’s half the proportion of people able to do so during the CPRE’s previous Star Count in 2014.

Light pollution has a detrimental impact not just on people’s view of the night sky, but also the behaviour of nature and wildlife, as well as human health. CPRE is urging the government, local councils and general public to do more to limit the impact of artificial light from streets and buildings.

‘We’re hugely grateful to the many people who took the time to get out and take part in our Star Count. But it’s deeply disappointing that the vast majority were unable to experience the natural wonder of a truly dark sky, blanketed with stars. Without intervention, our night sky will continue to be lost under a veil of artificial light, to the detriment of our own health, and the health of the natural world.

‘The Star Count results show just how far reaching the glow from street lights and buildings can be seen. Light doesn’t respect boundaries, and careless use can see it spread for miles from towns, cities, businesses and motorways, resulting in the loss of one of the countryside’s most magical sights – a dark, starry night sky.

‘By using well-designed lighting only when and where it is needed, investing in street light dimming schemes and considering part-night lighting – which should of course be done in consultation with the local community and police – councils have a fantastic opportunity to limit the damage caused by light pollution, reduce carbon emissions and save money.’

CPRE is urging councils to do their bit to tackle light pollution in their local areas, through innovative lighting schemes, developing policies to control lighting in local plans and ensuring that new development does not increase local light pollution.

The countryside charity is reaching out to the public to play their part, too. By ensuring that security and outdoor lights are only turned on when and where they are needed, everyone can do their bit to limit light pollution.

Click here to find out more about the CPRE’s Star Count 2019.