Could solar power the arts? 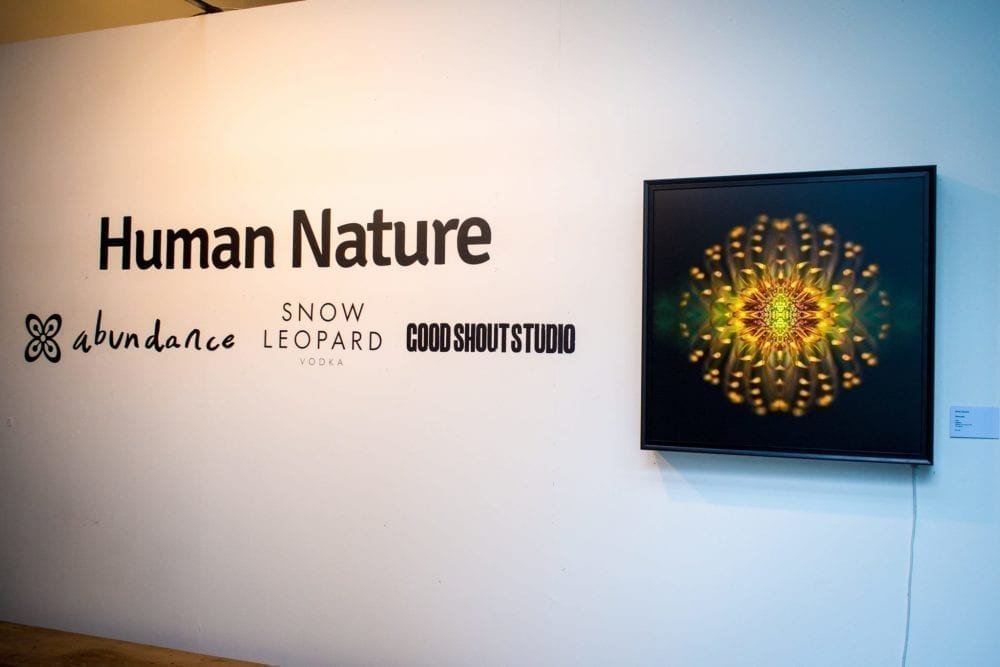 Abundance has helped 1,780 savvy investors raise over £9 million for renewable energy projects in the UK in just a few years – but it’s not stopping there. The company is reinvesting its own money into the British arts scene and supporting Human Nature, the UK’s first dedicated platform for environmental art.

Human Nature, which launched in October last year, now works with around 20 artists and will visit three cities in 2015. It’s developing a number of new arts projects in conjunction with progressive, sustainable British brands.

For some, such as Liberate Tate, Platform and Art not Oil, the fossil fuel industry simply has no place in the arts. That argument was strengthened just this week, with the release of an open letter to American natural history museums from dozens of the world’s leading scientists. They expressed concern about the Smithsonian Museum’s links with the Koch brothers – in particular a new exhibit funded by the Kochs which ‘severely downplays climate change’.

‘We are concerned that the integrity of these institutions is compromised by association with special interests who obfuscate climate science, fight environmental regulation, oppose clean energy legislation, and seek to ease limits on industrial pollution.’

Open Letter to Museums from Members of the Scientific Community

The bigger voice is that of the divestment movement, which says ‘get fossil fuels out of every institution, and now. Not just because of ethics, but because of risk.’ Spreading from educational institutions, banks, pension funds, local and national governments, it looks like time could soon be up for the cosy relationship between fossil fuels and the arts.

Human Nature artists explore issues ranging from biodiversity and extinction to connections and resources; each artist celebrates the value of Nature itself, each in his or her own unique way.

‘Human Nature reflects a radical shift which is occurring in our culture and economy. We need art to do more than just show us a cynical reflection of ourselves and our consumerism. We need art that says something about the world we are wasting and the value that exists in nature which we should all want to ensure is passed on to the next generations.

We face huge challenges in how we interact with Nature and major decisions – particularly this year – about climate change and the future of our planet. Who better to explore our relationship with the world than artists?

With the year-on-year decline in public arts funding, it’s now up to individuals and the private sector help these artists – not just to survive, but to thrive. There has never been a more important time to work with the best of the UK’s creative talent and to talk about the reality of our ‘Human Nature’.

Artists exhibiting at Human Nature question the very essence of our humanity, explore what drives us to connect to our environment and look at the various ways in which we’re responding to Nature’s call to adapt to a world of finite resources. Yes, they offer us the opportunity to question our actions – but they also give us the chance to reconnect with Nature itself.

This is a new platform for a growing number of artists, from photographers to sculptors, painters and event street artists. Human Nature now works with almost 20 artists across the country – from emerging talent to our most respected artists – and receives a new request to join almost daily.

Artists and a sustainable economy

As a pioneer of ethical finance, Abundance has paved the way for what’s becoming a diverse and exciting world of alternative finance – not just in the UK, but across Europe and beyond.

Through its support of the arts, Abundance is breaking the old system and showing that the new, clean economy can – and indeed should – be stepping up to support a vital part of our culture and democracy.

By flying the flag for art, Abundance is paving the way for others in our new, green economy to do the same. With an increasing need to communicate in fresh, creative and dynamic ways, the sustainable economy should be embracing the vitality of artists with full gusto.

Who doesn’t want wind- and solar-powered arts? Times are changing – and it’s great to be part of it.

Human Nature will be in Leeds 23 April-2 May, Bristol 16-30 July and in London in October. For more information about the events and artists, visit Human Nature’s website.