Could you stop flying? 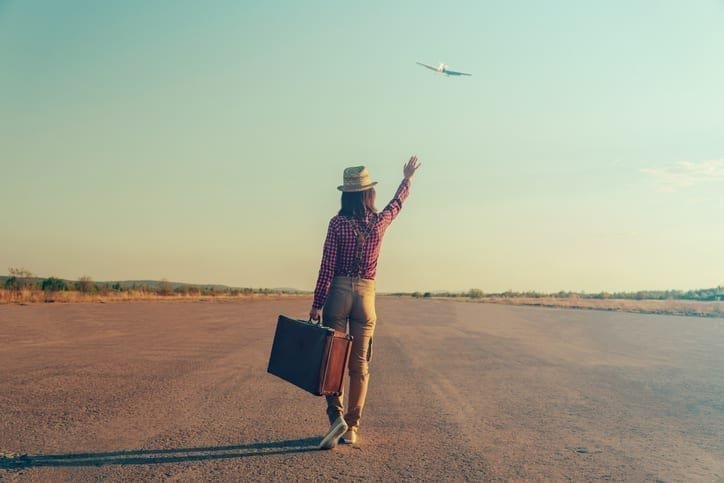 Molly Scott Cato, the Green MEP known as the ‘MEP who doesn’t fly’, is urging people to make a ‘flight-free 2020’ pledge.

She says stopping flying, or cutting back on flights considerably, is the ‘most important single thing we can do individually to protect our climate’.

Speaking to a debate about ‘Aviation and Climate Crisis’ via video link, Molly Scott Cato also highlighted that flying was an issue of inequality and social justice.

‘Most flights are taken by the wealthy’, Scott Cato said. ‘70% of flights are taken by just 15% of the UK population, while on average UK residents only fly once every two years. And we should remember that the poorest in the world will never board a plane. This makes flying an equality issue. Rich people are taking the most flights and trashing the planet, but we will all pay the price. So choosing not to fly is an important commitment to social justice as well as to the climate.’

During her first term of office, the South West MEP flew just once to Latin America on an official EU visit, but visits to Latvia, Lisbon, Poland and Gibraltar were all made by a combination of train, other overland travel and ferry.

‘Once you’ve made the decision not to fly there’s a whole new world to explore. Life really can be better without flying. I want to challenge the idea that it’s normal to take frequent short flights. It is not a normal part of most people’s lives.’

Molly Scott Cato reiterated her opposition to the expansion of all airports in the UK, including Bristol airport, and says measures to stem the growth in flying should be implemented instead.

‘Aviation is the most climate-damaging mode of transport and the fastest-growing source of carbon emissions’, she said. ‘What we need is a frequent flyer levy so people taking more than one flight a year pay for the privilege. And we need to end the tax breaks offered to the aviation industry by urgently introducing an EU-wide tax on kerosene, so making other greener modes of transport more competitive. Greens are fully behind a citizen’s initiative petition calling for an end to the tax exemption on aviation fuel.’

The MEP has signed a pledge not to fly in 2020 and is urging others to do the same. She said: ‘If we don’t change the way we live our children and grandchildren will not have any sort of life at all. That’s why it is really important to sign up to the flight-free 2020 pledge. Stopping flying or limiting it to a few times in a lifetime really is the most important single thing we can do individually to protect our climate.’

Click here to read our article about the one-month holiday amnesty to avert climate disaster.