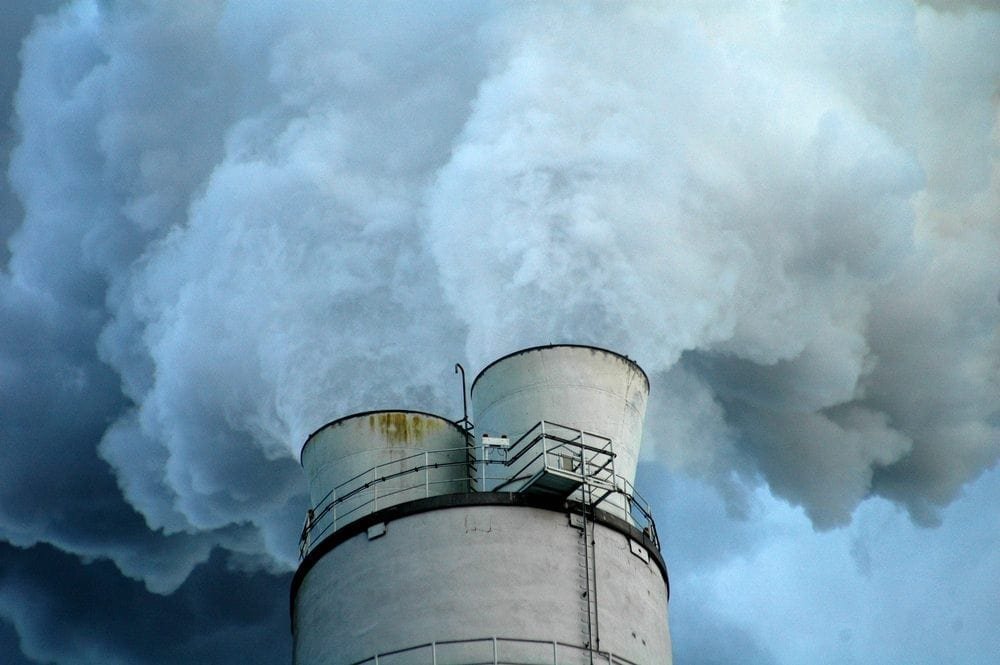 Countries must pledge more ambitious greenhouse gas cuts – both before and after the UN climate change summit in Paris – if we are to limit the global temperature rise to 2°C.

The call for greater action is based on an analysis by Rodney Boyd, Nicholas Stern and Bob Ward. It shows that the emissions signalled for 2030 by some of the largest-emitting countries, alongside assumptions about current and planned policies by other countries, mean it’s unlikely the aggregate pledges made by all countries ahead of the Paris summit will collectively be sufficient to limit the global average temperature rise to 2°C.

Depending on when China’s annual emissions of greenhouse gases will reach their peak, the European Union, United States and China are calculated together to be likely to emit between 20.9 and 22.3 billion tonnes of carbon-dioxide-equivalent in 2030.

Recent estimates by the United Nations Environment Programme indicate that pathways that are consistent with a 50-66% chance of limiting global warming to less than 2°C, without depending on negative emissions technology, have annual emissions of between 32 and 44 billion tonnes of carbon dioxide-equivalent in 2030.

However, current and planned policies suggest that emissions by the rest of the world could be about 35 billion tonnes. It seems unlikely that the pledges from all countries before the Paris summit will collectively be sufficient to bridge the gap to an emissions pathway that is consistent with the limit of 2°C.

‘We think that it is important to offer a preliminary analysis of how the pledges and announcements by some of the biggest emitters, together with assumptions about current and planned policies by other countries, compare against pathways for staying within the global warming limit of 2°C.

‘This allows us to confirm that there is a gap between the emissions pathway that would result from current ambitions and plans, and a pathway that is consistent with the global warming limit of 2°C.

‘Consequently, countries should be considering opportunities to narrow the gap before and after the Paris summit.’

What will global annual emissions of greenhouse gases be in 2030, and will they be consistent with avoiding global warming of more than 2°C?

The authors suggest that countries should focus on four key ways to increase the ambitions of emissions cuts both before and after the Paris summit.

‘The ambitions and plans agreed at the Paris summit in December 2015 should be regarded as a critical initial step. It is also important that countries make pledges that are credible.

‘However, the magnitude of the gap between current intentions and the international target of limiting global warming to no more than 2°C clearly shows that an international agreement in Paris will have to include dynamic mechanisms for the assessment of progress and the raising of ambitions. Hence the Paris summit should not be regarded as just a one-off opportunity to fix targets.’

What will global annual emissions of greenhouse gases be in 2030, and will they be consistent with avoiding global warming of more than 2°C?

First, hard work over the next few months by all countries to find credible ways of achieving bigger emissions reductions which can be included in pledges to be submitted before the Paris summit, or achieved through additional efforts by partnerships, for example, through specific decarbonisation initiatives among willing countries.

Second, an intensification of efforts to increase investment and innovation, particularly in relation to the development of cities, energy systems and land use, that could help to close the gap between intentions and the goal before and after 2030.

Third, the creation of a mechanism, to be included in the agreement emerging from the Paris summit in December 2015, for countries to review their efforts and to find ways of ramping up the ambition of their emissions reductions by 2030 and beyond.

Fourth, concerted efforts by all countries to build the strong and transparent domestic base necessary for the implementation of their pledges, and so setting them on a path to decarbonisation and enabling them to ramp up their ambitions.

Click here to read the full paper, What will global annual emissions of greenhouse gases be in 2030, and will they be consistent with avoiding global warming of more than 2°C?