Decline of the British oak 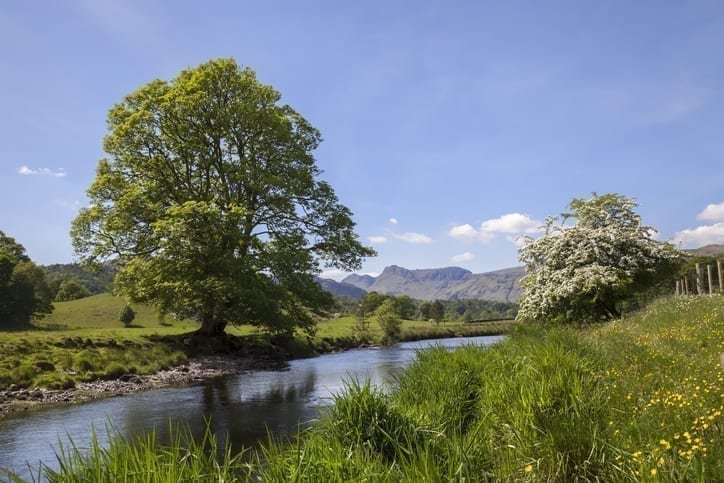 Thousands of species are at risk from native oak decline

Oak trees have long had a reputation for supporting a range of biodiversity – but research published this week has uncovered just how many species depend on the British oak to survive.

The decline of these iconic trees, currently threatened by pests, diseases and climate change, could put a total of 2,300 species at risk.

A £1.25m study called ‘Protecting Oak Ecosystems’ has produced the most comprehensive list yet of all species known to use native oak trees.

The 2,300 total species are made up of invertebrates, birds, mammals and fungi, to name just a few. This figure does not include any of the bacteria and other micro-organisms that are associated with oak, so the real number, although unknown, is likely to be much greater.

‘Our really old large oak trees support the greatest number of species. We are currently benefiting from trees established hundreds of years ago.

‘We hope that this work will help us start thinking now about how our woodlands could look in hundreds of years and the biodiversity they might support.’

The project found of the total number of species affected, 326 were completely dependent on oak, with 229 being highly reliant on the tree. Examples of such species included the moth oak lutestring, fungi oak polypore and the beetle oak leaf-roller. These 555 species were considered most at risk from a decline in oak health.

‘I welcome this publication which highlights the importance of addressing the serious threats to our oak trees which would also affect a great number of species that are dependent on them.

‘What we learn from this project will feed directly into our Action Oak initiative, a collaboration of charities, government, landowners and research institutions whose aim is to protect the UK’s 121 million oak trees from plant pests and diseases.’

Although currently at risk from a range of pests and pathogens including acute oak decline, chronic oak decline, oak processionary moth and powdery mildews, a significant loss of oak is not predicted imminently.

However, oak is predicted to decline in some areas of the UK in the long term. This led the project to assess other tree species for their suitability for supporting the biodiversity associated with oak.

Ash trees were identified as the tree that supported the greatest number of oak-associated species. Unfortunately, ash trees in the UK are already declining due to ash dieback, caused by an introduced fungus.

Click here to find out how we can slow the climate clock by converting animal farmland to forest.