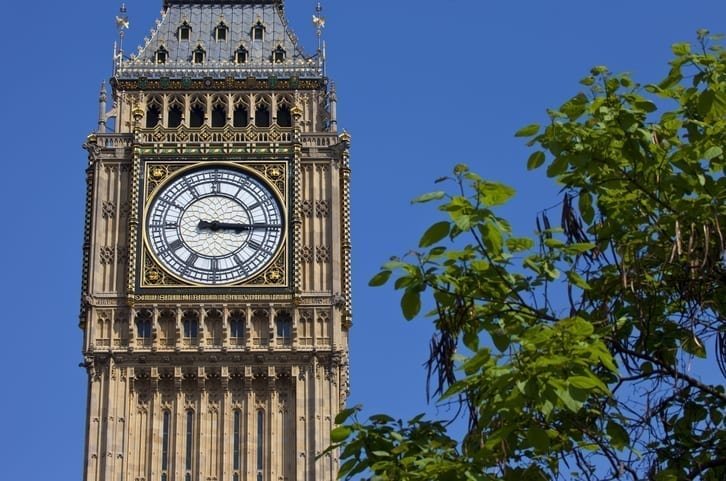 Today (07 October), MPs will debate a petition urging the UK to make demands to the EU and UN to sanction Brazil to halt increased deforestation of the Amazon. Daniel Zeichner MP, a Member of the Petitions Committee, will open the debate.

The petition, which has more than 122,000 signatures, states: ‘The government of Brazil led by Bolsonaro favours the development of the Amazon rainforest over conservation, escalating deforestation.

‘Indigenous people have called for the EU to impose trade sanctions on Brazil to halt the deforestation because they fear genocide.’

In response to the petition, the Government said: ‘The United Kingdom shares concerns about deforestation in the Amazon rainforest, and the severe impact on the climate, biodiversity and livelihoods. However, key to tackling these issues is to work with Brazil to find solutions rather than imposing sanctions.’

Today’s debate will provide an opportunity for MPs to question a government minister directly on these topics.

You can watch the debate live online here or on YouTube here, or read the transcript here.

Where the petition was signed

The top 10 parliamentary constituencies that supported the petition ‘Demand the EU & UN sanction Brazil to halt increased deforestation of the Amazon’ are as follows (correct on 01 October 2019).

The Petitions Committee has the power to schedule a petition or petitions for debate in Westminster Hall on a Monday from 16.30, for up to three hours.

The Committee will take into account the number of signatures when deciding which petitions should be debated in Westminster Hall. The presumption is that a petition with 100,000 signatures or more will be debated unless:

Click here to read our article about the Amazon fires.