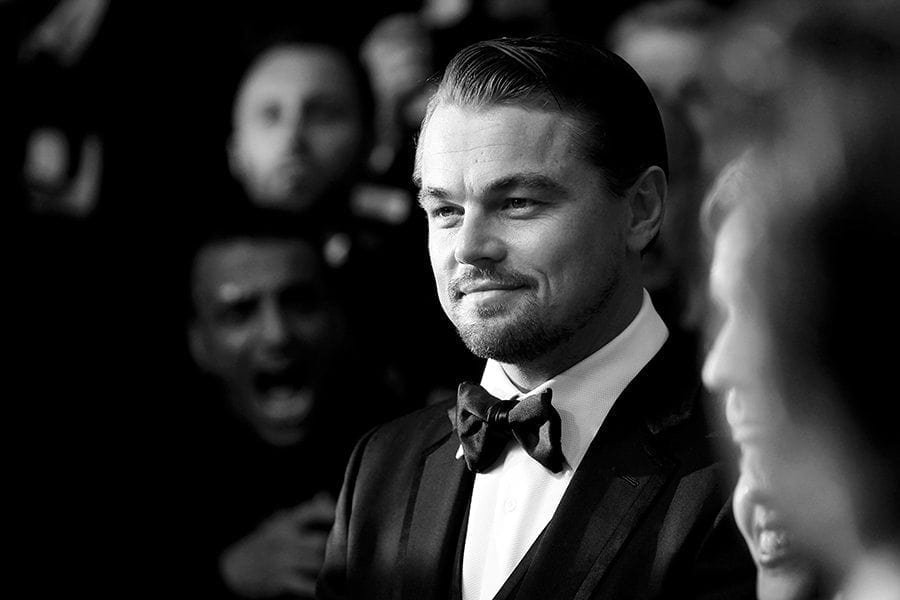 The Leonardo DiCaprio Foundation has provided $2 million to Oceans 5, an international funders’ collaborative dedicated to stopping overfishing and establishing marine reserves in the world’s five oceans.

Climate Summit speeches — Leonardo DiCaprio: ‘You can make history… Or be vilified by it.’

The funds will support projects creating large protected areas in the Pacific Islands and the Arctic, while also improving fisheries enforcement in Europe, the United States and Central America. DiCaprio’s contribution also supported the protection of threatened shark populations, created a large marine monument in remote Pacific waters of the United States and advanced efforts to protect Antarctica.

‘Oceans 5 is an exciting new platform for marine conservation. Working together with other philanthropists, we are making smarter, more impactful investments for the future of our planet

‘The sad truth is that less than 2% of our oceans are fully protected. We need to change that now. My Foundation supports Oceans 5 projects that are directly improving ocean health by stopping overfishing and creating marine reserves.’

The organisation includes eight donors who share a common inspiration for results-oriented grantmaking. Over the past three years, the group has supported thirteen projects, providing tangible benefits for the world’s oceans and strengthening ocean conservation philanthropy.

‘The Leonardo DiCaprio Foundation is a valued partner of Oceans 5. Leo’s personal commitment is phenomenal. He brings enormous energy and enthusiasm to our work for the oceans.’

DiCaprio’s grant will assist in the development of future initiatives and will offer direct support to:

Sharks and the Antarctica

DiCaprio’s grant also supports a coalition of six organisations that worked successfully to secure new global trade restrictions for endangered sharks, and an international coalition of organisations seeking to create the world’s largest protected areas in the waters around Antarctica.

‘Oceans 5 is about making a difference for future generations. Leo and his foundation bring a strategic focus to helping coastal communities protect biodiversity. It is a strong addition to our group.’

Ted Waitt, founder and chairman of the California-based Waitt Foundation

Since 1998, the Leonardo DiCaprio Foundation has built longstanding relationships with environmental leaders and experts, staying engaged and active on the most pressing issues of our day – protecting biodiversity, oceans and forest conservation and climate change.

The foundation’s strategic approach to philanthropy relies on key partnerships with effective environmental organisations and active collaboration with other funders that share the foundation’s goals and can magnify its impact.

Efforts are directed in two areas: providing grants to innovative, results-driven initiatives and media efforts that inspire the public to make a difference in the fight to protect our planet for future generations.