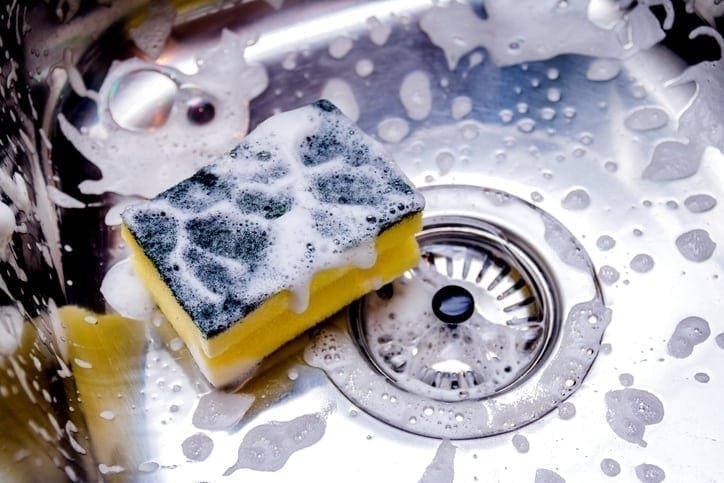 An animal welfare charity is asking ethical supermarkets and online stores to remove Ecover and Method from their stock, due to their acquisition by SC Johnson earlier this year.

Both cleaning product brands were previously approved as cruelty free in Naturewatch Foundation’s Compassionate Shopping Guide, but have since had their endorsement revoked.

Ecover and Method, collectively known as People Against Dirty, have always been marketed as cruelty free. In contrast, SC Johnson openly admits to testing on animals during the development of its household products.

Sales of Ecover and Method products will now boost the profits of their new parent company and help fund animal tests.

In April, thousands of emails were sent to Ecover and Method after Naturewatch Foundation asked supporters to contact People Against Dirty and express their disappointment at the acquisition. The campaign also triggered a strong reaction on social media.

Ecover and Method have responded to queries by stating that they do not test on animals. However, they have been unable to deny that their customers’ purchases will now support animal testing.

Responding to the charity’s request that Ecover and Method influence SC Johnson from within, People Against Dirty said, ‘It’s early days in our new relationship and we are just getting to know each other so it’s difficult to predict the future in any detail.’

‘People Against Dirty’s response was non-committal, which was a huge disappointment to loyal and long-standing customers. Fortunately, most of them have already found effective alternatives that don’t contribute to animal testing in any way. We hope that Ecover and Method will eventually agree to persuade SC Johnson to review their policy, thereby preventing the unnecessary suffering of thousands of animals.’

The second phase of the #PeopleAgainstAnimalTests campaign will be launched today (12 June). Cruelty-free shoppers will email six of the UK’s largest ethical supermarkets via an online lobbying platform.

Smaller stockists of Ecover and Method have been contacted directly by Naturewatch Foundation and supporters all over the UK will be asked to recruit local retailers.

Click here to support the campaign by sending an email to ethical retailers.