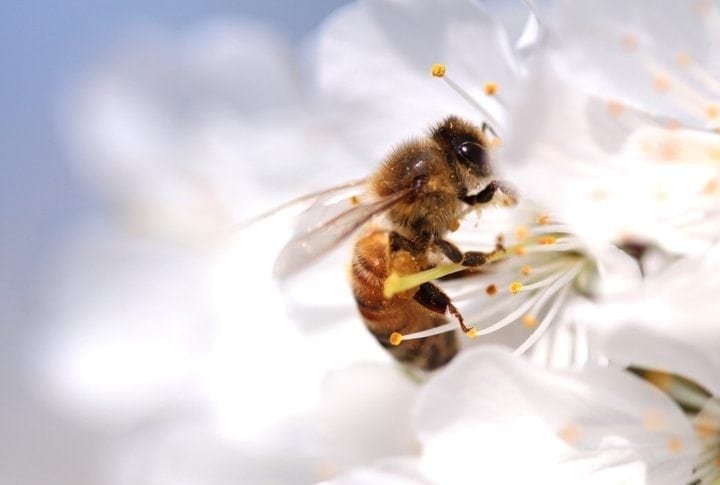 Nine of the top 10 leading garden retailers and garden centres don’t want the flowering plants they sell to be grown with bee-harming neonicotinoid pesticides and have told suppliers not to use them, according to a Friends of the Earth survey.

However, one of the biggest garden retailers, Homebase, has yet to commit to working with suppliers to end the use of restricted neonicotinoids, despite being contacted by thousands of people via online action through Friends of the Earth.

Neonicotinoids in 70% of store plants

The survey follows research by leading bee scientist Professor Dave Goulson, published earlier this summer, which revealed that 70% of the plants tested from a number of stores contained neonicotinoid pesticides – including three pesticides restricted across Europe that have been found to pose a ‘high acute risk’ to honeybees.

One of the retailers saying no to neonicotinoids is the UK’s biggest garden centre, Wyevale. Over 18,000 Friends of the Earth supporters urged Wyevale to act on the chemicals earlier this year after tests revealed it was selling plants containing neonicotinoids.

Wyevale has now confirmed with Friends of the Earth that it does not want the three restricted neonicotinoids in its garden plants, saying ‘we will be working harder to seek the… removal of the three European banned neonics from the complete supply chain during 2018.’

‘There is currently lots of interest in making our gardens into havens for bees and other wildlife, which is fantastic. Hence we were very sad to discover that most of the pretty flowers marketed as ‘bee-friendly’ by garden centres, and bought by well-meaning people with their hard-earned cash, actually contain significant concentrations of highly potent insecticides.’

Earlier this year leading garden store B&Q became the first retailer to announce that it was banning suppliers from using all neonicotinoid pesticides in its flowering plant range from early next year.

A Friends of the Earth YouGov poll published in May 2017 found that over three-quarters of the British public (78%) agree that garden centres and retailers should not sell plants grown with pesticides that are harmful to bees.

‘People up and down the country have been creating pollinator-friendly gardens – they need to be confident that the plants they buy are not going to harm Britain’s bees. The UK government must also act on neonicotinoids by backing a full and permanent EU ban on these chemicals across Europe – and pledging to keep any restrictions post-Brexit.’

Click here for 10 easy ways to help bees in your garden.