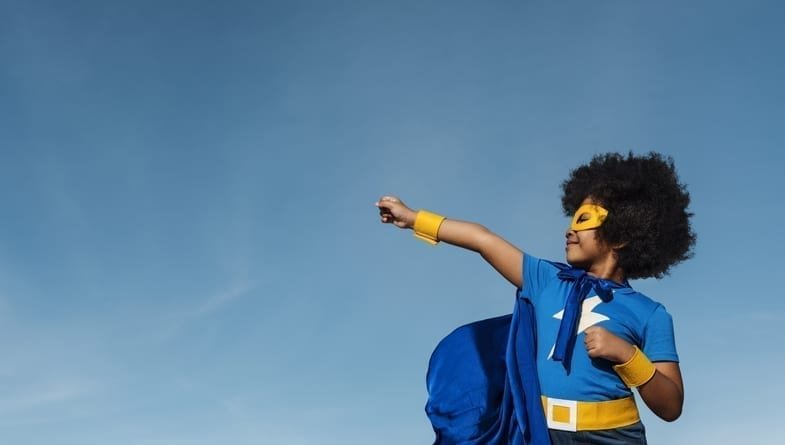 P.E.A. Awards 2019 will showcase everyday solutions to the climate emergency

If the Earth’s climate temperature increased by 2°C, subsequent floods would eliminate 280 million people, earthquakes would wipe out 17.6 million and drought/famine would result in 230.8 million fatalities.

The Intergovernmental Panel on Climate Change estimates that global warming is likely to reach 1.5°C between 2030 and 2052, meaning the climate could reach 2°C as soon as 2055 – and that’s if warming takes place in a linear progression.

In the past, a one- to two-degree drop was all it took to plunge the Earth into the Little Ice Age.

We don’t have long to change the world – and we can no longer sit back and wait for others to do it for us.

Extinction Rebellion and Greta Thunberg have done wonders to build on the ‘Attenborough effect’ of Blue Planet II – but everyday activists around the world are finding their own solutions to the Climate Emergency and successfully demonstrating ethical alternatives to business as usual.

SOLUTIONS IN AN EMERGENCY

If you’re ripping up the rule book and want to raise the profile of the work you’re doing – or know a green pioneer whose dedication to people and planet should be recognised – we want to hear from you.

Nominations are now open for the People. Environment. Achievement. (P.E.A.) Awards, and a new category for 2019 will celebrate those taking matters into their own hands in the fight for a healthier future.

Now in its ninth year, the P.E.A. Awards is the UK’s leading sustainability awards, honouring the individuals and teams behind the products, services and businesses that are changing the face of our planet.

The awards span sectors ranging from money to the arts, and include a special team award for Britain’s Greenest Family.

A new Health & Wellbeing award has been added for 2019, sponsored by Equinox kombucha. This award will recognise a UK business, community, individual or organisation that’s operating transparently, pushing boundaries and spearheading change in the wellness sector.

Each of the winners will be celebrated at a first-of-its-kind event in London, which will give invitees a taste of what our climate emergency really means.

The winners will be showcased in My Green Pod Magazine, which is distributed with the Guardian newspaper, and will be featured online. Their story will reach approximately 6 million ethical consumers.

Entries are free and must be submitted via the P.E.A. Awards website before 09 September 2019. Environmental ambassadors are invited to either nominate themselves or someone who has inspired them by about their great work, inspiring initiatives or sustainability project.

Click here to enter the P.E.A. Awards 2019 or nominate friends, family or colleagues. All entries and nominations are free. 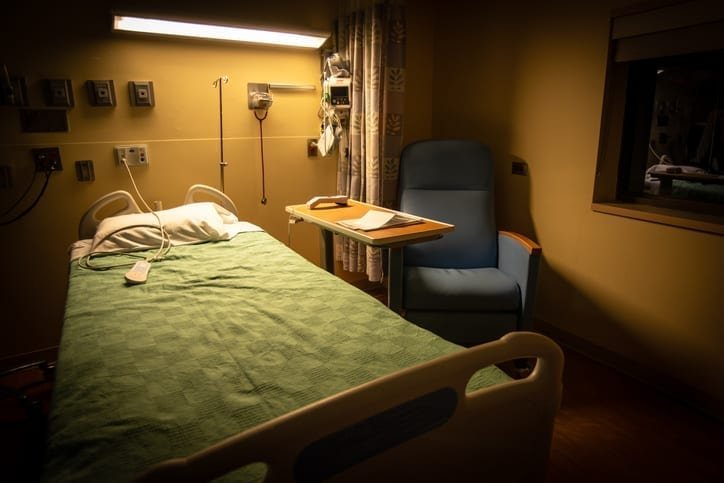