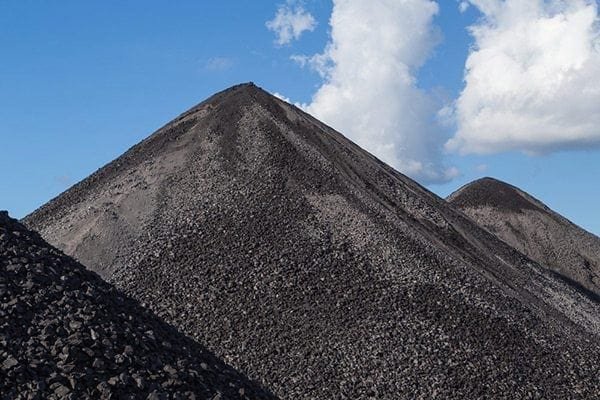 The UK government has announced an end to UK coal. ‘Unabated coal’ plants – those with no carbon capture technology – will close in the country by 2025.

The news came in a consultation released a week after the historic Paris Agreement came into force and as the COP22 meetings take place in Marrakech.

Environmental lawyers ClientEarth welcomed the news, though cautioned against a heavy reliance on gas as a ‘halfway house.’

The consultation acknowledges that coal is the most carbon intensive fossil fuel, producing twice the level of carbon emissions as natural gas when used for power generation.

It states ‘is clear that one of the biggest contributions we can make to reducing power sector emissions is to replace unabated coal power stations with lower-carbon forms of generation.’

As well as inviting feedback on the plans to end unabated coal generation by 2025, the consultation also tests proposals for a constraint on coal generation in the years ahead of that, in order to ‘manage closures in an orderly way’.

It states that setting requirements that will see an end to unabated coal generation in Great Britain by 2025 ‘will provide the market with certainty and enable it to plan how to replace this capacity with lower-carbon forms of generation’.

‘Investors need clarity and certainty. The government has shown a welcome recognition that coal makes no sense for climate, health or the economy but it hasn’t pointed clearly enough at clean energy as the alternative. This risks the country loitering around gas in the interim – when the evidence shows unequivocally that we cannot afford another fossil fuel decade.

‘The UK government must make sure it isn’t problem-shifting. Putting a sell-by date on coal is logical, but the UK must be bolder and the deadline should be sooner.

‘We’ve seen new mines proposed in Britain this year and our environment minister lobbying Europe behind the scenes to relax coal regulations. We need clearer action. The government pledged a net zero emissions target months ago, and it must drive unmistakably in that direction.’

Click here to read the consultation, Coal generation in Great Britain: The pathway to a low-carbon future.