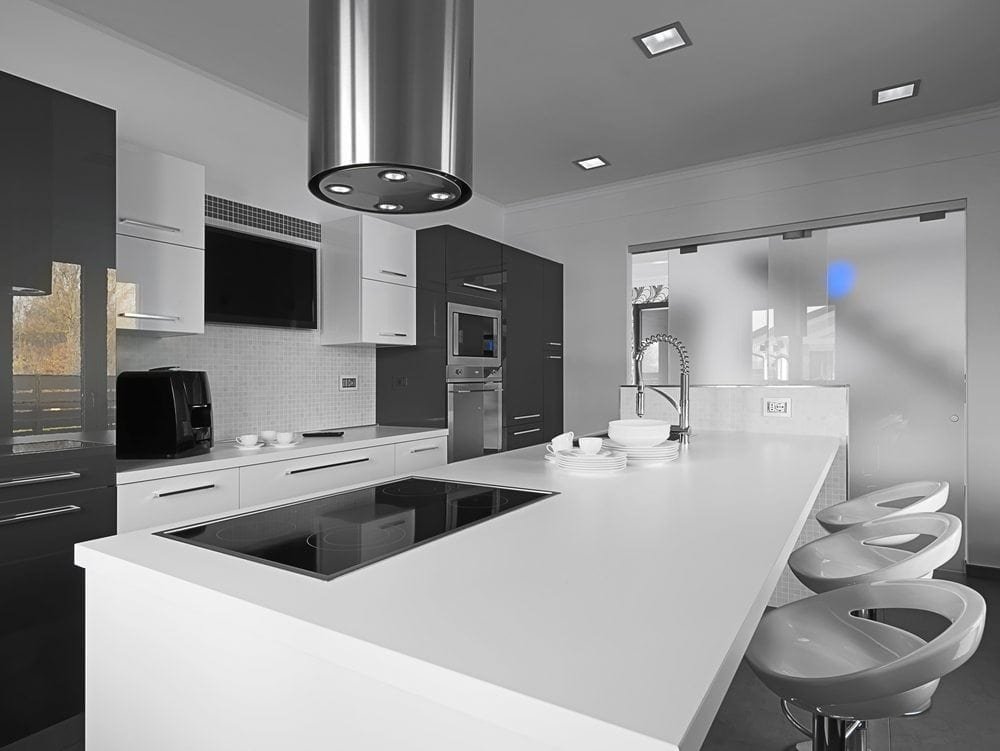 From Friday, the sale of power-guzzling ovens and hobs will be banned across the European Union, thanks to the latest in a set of rules designed to make household appliances more efficient.

‘Wasting energy is as bad as wasting food. Using it efficiently in your kitchen is a double win, cutting your bills and carbon emissions. Energy isn’t infinite so we shouldn’t abuse it.’

According to the EC, the new requirement for cooking appliance efficiency will cut domestic energy bills by around €50 per year, and will have an ‘invisible’ impact on product performance.

‘Consumers will not notice these changes when cooking as the functionality of the appliances is not affected. The only thing they will notice is a reduced energy bill.’

Measures such as improved door design and insulation will help manufacturers produce ovens that meet the new energy efficiency criteria – and no oven, hob or cooking hood will be allowed on the market unless it does.

Shops will be allowed to clear all old stock, so watch out for cooking appliance deals that look too good to be true.

‘Power does not equal performance and too often consumers end up buying products that appear cheap, but cost a fortune to run. Consumers should be wary of retailers discounting old models, since they don’t want to chain themselves to an energy monster. If in doubt, take a good look at the energy label on the product or check out the European Commission’s consumer guidance.’

The Ecodesign Directive has been introduced to get the worst appliances off the market, which should help the EU meet its 2020 energy efficiency target. The goal is to achieve a 20% energy reduction, based on the projected use of energy in 2020. If met, this would be roughly equivalent to turning off 400 power stations.

At an EU summit in October 2014, EU countries agreed on a new energy efficiency target of 27% or greater by 2030 – short of the 30% proposed by the European Commission.

The three Ecodesign measures applied to electric and gas ovens and hobs, and also to range hoods, are expected to:

The EC estimates that the energy saved by all Ecodesign and energy labelling measures combined will be equivalent to the current annual primary energy consumption of Italy.

‘The level of support for regulations that cut energy waste is really remarkable – they’re even more popular than renewable energy, which we know is supported by around 80% of Britons. I think this sends a clear message to political parties: people, especially the elderly, really appreciate regulations that save energy, cut bills and reduce greenhouse gas emissions.’

Richard Black, director of the Energy and Climate Intelligence Unit

Not everyone’s in favour of the Ecodesign Directive; last year, rules to limit the power of vacuum cleaners led to a media frenzy dubbed ‘Hoovergate’.

But rules to boost the energy efficiency of coffee machines caused less of a stir when they were introduced in January. Analysis carried out by the New Economics Foundation found that by 2020, the law could save UK electricity bill payers ￡46 million per year.

‘We know that our customers want to reduce their household bills, save energy and live a more sustainable life at home. Appliances are responsible for a significant share of home energy consumption and the ecodesign measures will accelerate the switch to more efficient products, benefiting people and the environment.’

To find out more about energy labelling and ecodesign, visit the EC’s website.