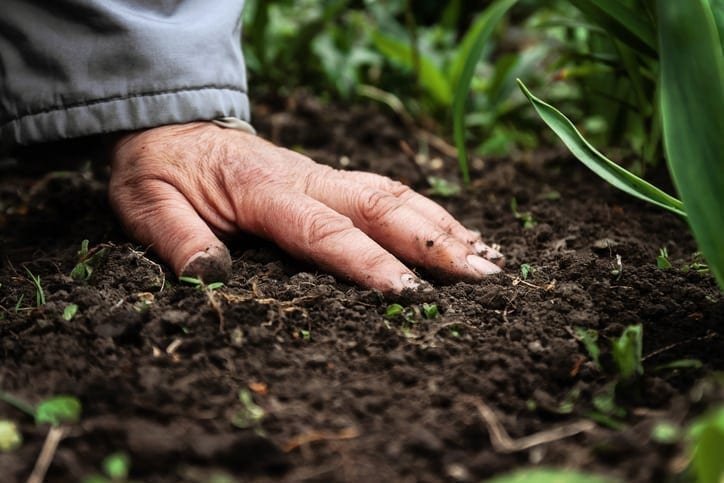 The Environment Secretary has announced that the Payment by Results (PBR) project will be the first agri-environment scheme directly funded by the UK.

In future, all the funding for the Payment by Results (PBR) pilot will come from Defra, with a £540,000 boost to pay farmers according to the environmental outcomes they achieve over the next two years.

Pilot schemes in Norfolk and Suffolk

The project is paying participating farmers in two areas – Norfolk and Suffolk in the East of England and Wensleydale in Yorkshire – for work that is specifically tailored to the environmental needs of their area.

For example, in Norfolk and Suffolk farmers are benefiting from planting nectar plots for bees and other pollinators, while those in Wensleydale are focused on managing species-rich meadows.

In Wensleydale, the PBR pilot is delivered by Natural England in partnership with the Yorkshire Dales National Park Authority. It has proved popular with participating sheep and cattle farmers managing grassland in the area, who have been rewarded for producing habitat suitable for breeding waders, or for managing species-rich meadows.

Arable farmers in Norfolk and Suffolk have been paid for their management of plots that provide winter food for farmland birds during the ‘hungry gap’, when natural sources of seed food have been depleted.

They have also planted and maintained flower-rich foraging habitat for pollinators, protecting this hugely important part of the ecosystem.

The announcement follows the government’s public consultation on future farming policy, which set out plans to move towards a system where farmers are paid according to the public goods they provide.

As we leave the EU, there will be further trialling work to reach a model where profitable farm businesses and environmental land management can co-exist and complement one another.

Secretary of State for Defra, Michael Gove, said that agri-environment schemes under the Common Agricultural Policy (CAP) have been ‘overly bureaucratic and inflexible’. He said this has ‘impeded innovation for farmers who are passionate about the environment and want to see real change.’

‘The Payment by Results pilot marks a shift in how we think about rewarding farmers for their work. This approach signals how we see the future of farm payments, where farmers deliver public goods for the environment which we all enjoy.

‘I am delighted to extend this scheme and look forward to seeing further evidence of its success as we plan for our future outside the EU.’

The PBR project had been due to conclude at the end of this year, but Defra’s new funding will enable participating farmers to deliver environmental benefits for an additional two years.

The trial is focused on providing training and guidance for farmers so they are empowered to create their own management plan for their land, and feel more knowledgeable about what they want to achieve, and why.

This flexibility has meant participants have become more engaged in the wildlife they want to see on their land and think more creatively about how to achieve these results.

‘A hit with farmers’

Chairman of the Yorkshire Dales National Park Authority, Carl Lis, said the pilot scheme ‘has been a hit with farmers’ because it has been designed and delivered locally – and because it puts the farmer ‘back in control of how the land is managed, rather than having to follow very detailed and rigid prescriptions’.

‘With support from our farm team advisers, and the Natural England Project Manager, the 19 farmers in the scheme have produced some excellent environmental results in a short time’, Carl said.

‘They have received payments for making their pastures into good habitat for wading birds, or for restoring and conserving species-rich hay meadows – which are no doubt the jewel in the crown of the Yorkshire Dales National Park’s farmed landscape. The better the environmental results, the more they get paid’, he added.

Click here to find out why Soil Association’s Helen Browning believes a revolution is on our doorstep.