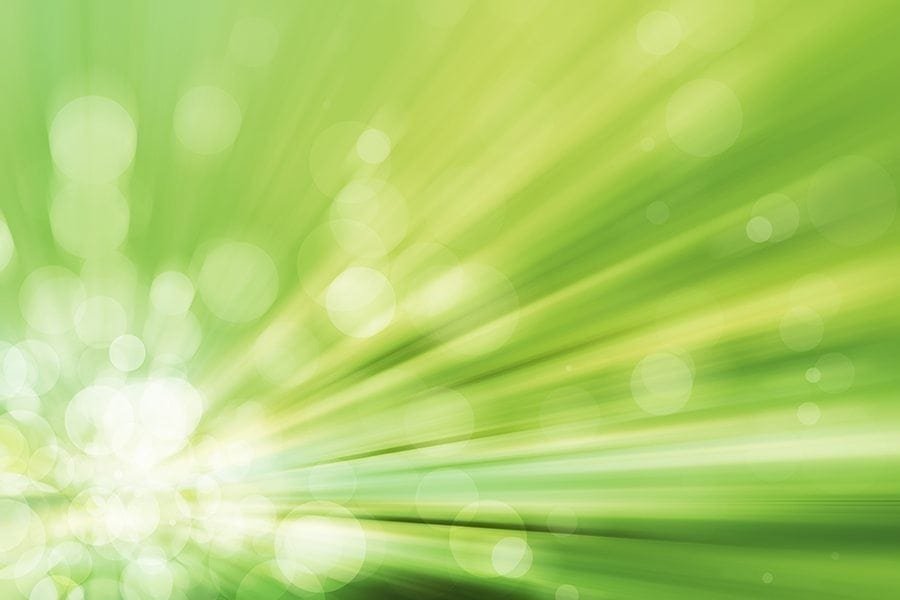 160 leading environmentalists from 44 countries have called on foundations and philanthropists to use endowments worth billions of dollars to turn the tide on global warming.

The group, all winners of major environmental awards, issued their call to action in an ‘Environmental Laureates’ Declaration on Climate Change’, published in the International New York Times, a week before world leaders arrive in New York for a UN Climate Summit. Funds to publish and publicise the declaration were raised on the crowdfunding site Indiegogo, with £30,000 contributed by 240 people.

In a full page advertisement in the International New York Times the environmental laureates warn that the world is ‘heading for 4°C to 6°C of global warming, given current policies on the burning of coal, oil and gas’.

‘We, 160 winners of the world’s environmental prizes, call on foundations and philanthropists everywhere to deploy their endowments immediately in the effort to save civilization,’ say the laureates. ‘The world’s philanthropic foundations, given the scale of their endowments, hold the power to trigger a survival reflex in society, so greatly helping those negotiating the climate treaty.’

They say they are ‘terrified that we will lose our ability to feed ourselves, run out of potable water, increase the scope for war, and cause the very fabric of civilization to crash.’ Their comments are based on warnings from the UN’s Intergovernmental Panel on Climate Change.

In the declaration they argue that climate change on this scale will not only devalue or destroy all the good work done by the world’s foundations, it will also erode the worth of their huge endowments, leaving them with ‘stranded assets’ in companies damaged by the consequences of global warming.

‘The world’s philanthropic foundations fund work which improves the lives of millions of people around the world, but if they want that work to last they can’t afford to ignore climate change. Investing in a clean energy future is the best way to safeguard their work and their finances.
‘We hope this appeal will stimulate vital investment in a clean energy future, demonstrate support for an ambitious climate change treaty, and create space for a tipping point in climate action.’

UN Secretary-General Ban Ki-Moon has invited world leaders from government, finance, business and civil society to the New York Climate Summit on 23 September, 2014, and has challenged them to make bold commitments to reduce greenhouse gas emissions and build political momentum towards a global climate change treaty at the December 2015 Paris Climate Summit.

The environmental laureates warn that time to prevent damaging global warming is fast running out and ‘the Paris Climate Summit may be the last chance to agree a treaty capable of saving civilisation’. However, they say that foundations and philanthropists have the financial resources to respond on a scale that would materially increase negotiators’ chances of success in Paris.