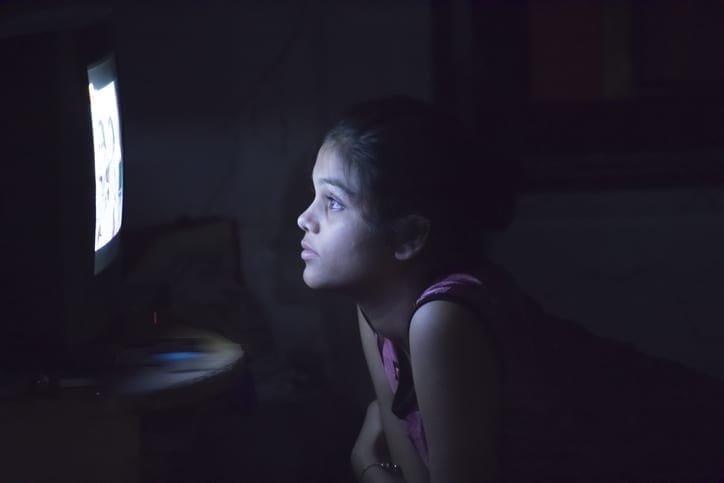 Iain Patton, director at Ethical Team, asks whether we can save ourselves by harnessing the power of global comms and advertising

It could be argued that the communications industry as a whole – and the advertising industry in particular – have long held a reputation for relying on people’s weaknesses to drive sales while compromising future generations’ access to finite resources.

This thirst for short-term profit has allowed global corporations to make unsustainable consumption patterns the norm and encourage addictive and wasteful behaviour.

The impact on mental health

Now, as mental health issues across the world reach untenable levels, many unregulated communications campaigns persist in highlighting our inadequacies. They aim to make us feel our lives lack seemingly important things, such as cheaply made new clothes, luxury cars, the latest wireless tech or exotic adventures in remote destinations.

While some campaigns rely on making us feel inadequate and unsuccessful, they are also partly responsible for humans drifting further and further away from the meaning of happiness.

All the research tells us that happiness is about gratitude, being ourselves and living in the moment with what we already have. Yet many communications campaigns take the easy route of relying on making us feel exactly the opposite: perpetually inadequate, wanting to be someone else and constantly chasing the future rather than being happy with our present.

According to global research director George Tsakraklides, 2019 was a landmark year for the advertising and social media industry in two respects.

First, micro-targeting political Facebook ads that were implicated in swaying election results across the globe brought to the surface a brand new, much more impactful way of exercising influence on consumers.

Using the power of Artificial Intelligence and the sophistication of personalised algorithms, micro-targeting has been so effective that it has raised the question in some circles of whether this level of mind control should even be legal.

The new digital ecosystem, where 87 million people’s personal data can easily be bought and sold without approval, and where Dark Web money sponsors algorithmic campaigns that appear and disappear overnight, revealed that we are potentially entering a dangerous age where those who have the money control the truth itself.

This is likely to become reality unless we have serious conversations about regulation in the digital space.

This was also the year when many people working in the related worlds of market research, marketing, media and advertising began to realise that their profession is one of the most carbon-intensive ones.

When one factors in the consumerism that our industry fuels, their roles are some of the most carbon-emitting across all industries.

Against this fast-developing backdrop, the EthicMark Awards is running for its 14th consecutive year. The aim of the Awards is to raise the bar for socially responsible communications and advertising and highlight the role that the industry has in society.

Rewarding ads and media campaigns that ‘uplift the human spirit and society’, EthicMark has launched its Call for Nominations for this year, with winners to be announced at the SRI Global Conference 11-15 November.

‘The 2019 Awards especially honour global pioneer Tessa Tennant, also a member of our illustrious global Judges Panel since their founding. We expect the 2019 Awards to continue highlighting the force communications, advertising and global media owners, including social media platforms, have to enlighten the public and inspire companies to new levels of creative, responsible marketing worldwide.’

While equality and diversity have always had centre stage, winners in recent years have increasingly been represented by campaigns highlighting the urgency and rising importance of climate breakdown and the state of the environment. 2019 most likely will not be an exception.

Nominate your stand-out examples of a brand or organisation that has been using the power of communication to encourage a more sustainable world. Entries close on 31 July 2019.

Click here to nominate a brand or organisation for the EthicMark Awards.