GIVE UP YOUR MORNING COFFEE AND HELP SMALLHOLDER FARMERS 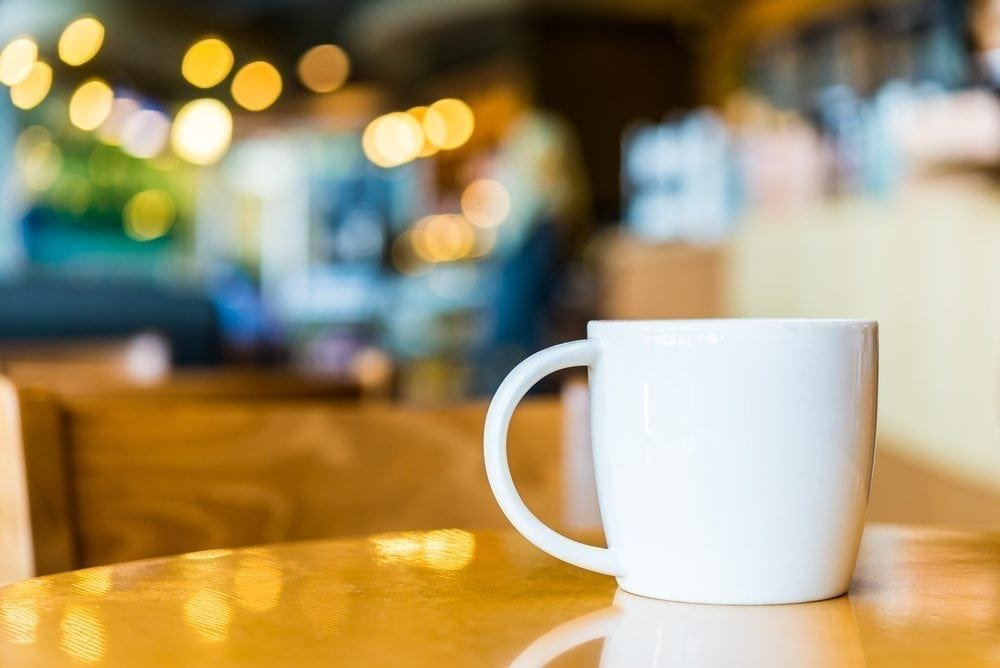 The UK’s leading fair trade organisation, Traidcraft, is appealing for people to give up their daily ‘necessities’ this Lent (18 February – 2 April), and donate the money saved to its biggest ever fundraising appeal.

A recent survey conducted on behalf of Traidcraft found that 40% of us can’t get through the day without our morning cup of coffee, and one in five women listed their lipstick as a vital part of their daily routine.

‘During a very recent trip to Bangladesh, we asked farmers what their top necessities in life were, they listed things like electricity, irrigation systems for the fields and food on the table. This contrasts greatly with the necessities we in this country consider to be important.’

The UK-wide survey marked the launch of Traidcraft’s ‘Fair Necessities’ appeal, the charity’s biggest ever fundraising campaign to help smallholder farmers in some of the world’s poorest countries escape poverty and build better lives.

Smallholder farmers produce 70% of the world’s food, yet represent 50% of the planet’s poorest people.

Traidcraft works hand-in-hand with these farmers in places like Bangladesh to teach them more effective cultivation techniques, as well as better business practices. This helps them grow more crops, earn more money and therefore eat more.

The Fair Necessities appeal is running until April 3rd, with the UK government matching every pound donated through the UK Aid Match scheme, meaning public support of the appeal will go twice as far.

‘Around 28 million people in Bangladesh live in extreme poverty, unable to access the basic necessities that so many of us take for granted.

‘Traidcraft’s Fair Necessities Appeal will help smallholder farmers around the world support themselves to escape poverty. By matching public donations to the appeal pound-for-pound, we can give isolated farming households in Bangladesh the skills, equipment and services they need to boost their incomes, improving the quality of life of thousands of people for good.’

One such farmer is Ahola Kuch, a poultry farmer from north east Bangladesh who has been working with Traidcraft for two years. Ahola and her husband Magendra have two children, five-year-old Bizly and her older brother Bevit.

Chickens are the main source of income for Ahola and her family, but before she started working with Traidcraft she was unaware of how to protect her hens from disease, so many of them wouldn’t survive into adulthood.

In just two years working with Traidcraft, Ahola has learned how to properly vaccinate her chickens so they now have almost a 0% mortality rate. She’s also been given the tools and skills required to build proper accommodation for them.

Alongside building a home for her hens, Ahola’s profits have increased to the point where she has been able to improve her own accommodation. The family used to live in a small mud house, but they have recently been able to build a second living space from more durable corrugated iron.

Two years ago the family had no electricity; now they have been able to purchase a solar panel which means they have the means to light and power their home.

On top of this, the family has been able to take on a loan to buy an auto-rickshaw. Ahola’s husband, Magendra, uses the rickshaw to transport their hens and produce to market, as well as working as a part-time taxi driver, bringing in extra income.

‘Now we are doing quite well. By keeping poultry I can give healthy food to my children, one egg each day. I am also growing some vegetables which I can serve to them. This allows me to provide them with proper clothing, as well as money for their education. There is not much problem with healthcare also and if there is a shortage of money sometimes, I can always sell a hen and meet our healthcare needs.’

Feroz Ahmed, Traidcraft’s senior project manager in Bangladesh, said, ‘It’s a huge and significant transformation for her, now the whole community are following her as a role model to change their lives as well.’

You can donate to the appeal by visiting Traidcraft’s website. Alternatively, text ‘DOUBLE’ to 70500 from your mobile phone to donate £5.