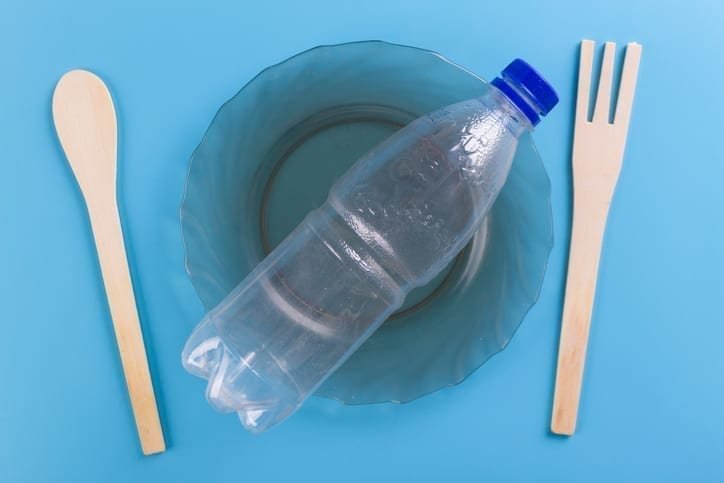 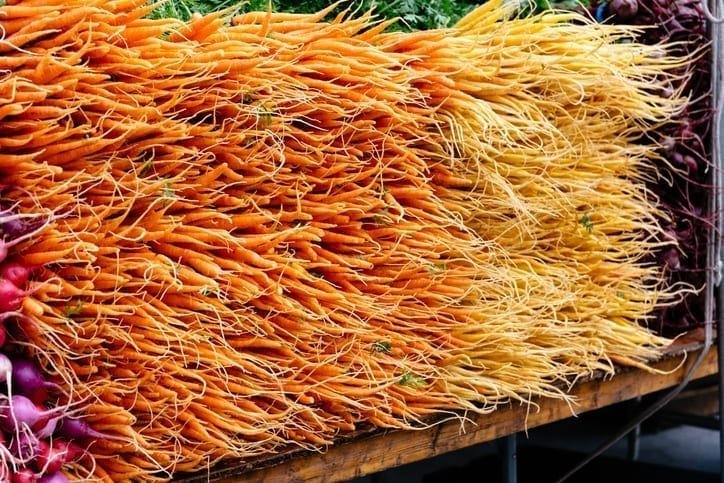 Climate change is making water one of the biggest risks to the $5 trillion food industry, whether from epic flooding or prolonged drought.

A new report released by the sustainability nonprofit organisation, Ceres, calls on major food companies to reduce the impacts of a warming climate — on both the global water supply and on their bottom lines — by adopting far stronger practices to use limited fresh water resources more efficiently.

Feeding Ourselves Thirsty: Tracking Food Company Progress Toward a Water-Smart Future ranks the 42 largest global food and beverage companies — most of which are based in the US – based on how effectively they are responding to corporate water risks like water dependence, water security and operational water use efficiency (including how they manage freshwater supplies) compared with 2015, when the first edition of Feeding Ourselves Thirsty was released.

‘Smart water management is a business imperative for food companies, as the impacts of climate change and water scarcity and pollution accelerate around the world. Some corporate leaders are making strong progress, but the majority must do more to water-proof their businesses to protect and sustain our water supplies.’

BROOKE BARTON
Senior director of water and food at Ceres, and co-author of the report

The top-scoring companies, out of a possible score of 100, by industry, were:

The report found a 10% improvement in the average score of the food sector’s management of water risk since 2015. The packaged food and meat industries made the biggest gains in improvement – at 16% and 20%, respectively.

However, the average score for the 42 companies benchmarked was still only 31 points and, despite big gains, the meat and agricultural products industries continue to lag far behind the packaged food and beverage industries.

The analysis notes that the food sector is highly vulnerable to climate change impacts, which pose enormous risks regarding agricultural supply chain disruptions and lost growth opportunities in water-stressed markets. Despite this, more than one-third of the publicly held companies analysed made no mention of climate-related water risks in their most recent 10-K filings.

‘Over 70% of the world’s irrigated land faces water shortage either chronically, seasonally, or during dry periods, and that means our food supplies are at risk. Food companies need to step up sustainable management of water resources, including by working collaboratively with their agricultural suppliers.’

The analysis found that, overall, companies need to improve most on governance and board oversight, wastewater management, integrating water risk into procurement processes and collaboration to protect watersheds.

‘More than 85% of our water footprint is from growing and transporting crops, and turning those crops in to food ingredients. This underscores the role we must play to address water stewardship issues in our agricultural supply chain. We continue to identify opportunities to increase efficiency and conservation upstream of our operations, which is where we can have the most impact.’

Using publicly available data from sources like 10-K filings, sustainability reports and the CDP Global Water Report, Feeding Ourselves Thirsty scored companies based how they manage water through governance and strategy and in their direct operations, manufacturing and agricultural supply chains.

Click here to view the full analysis and methodology for Feeding Ourselves Thirsty.

What’s the most eco sandwich?