In a time of unprecedented poaching, committee investigates corruption, trade and legislation in wildlife trade 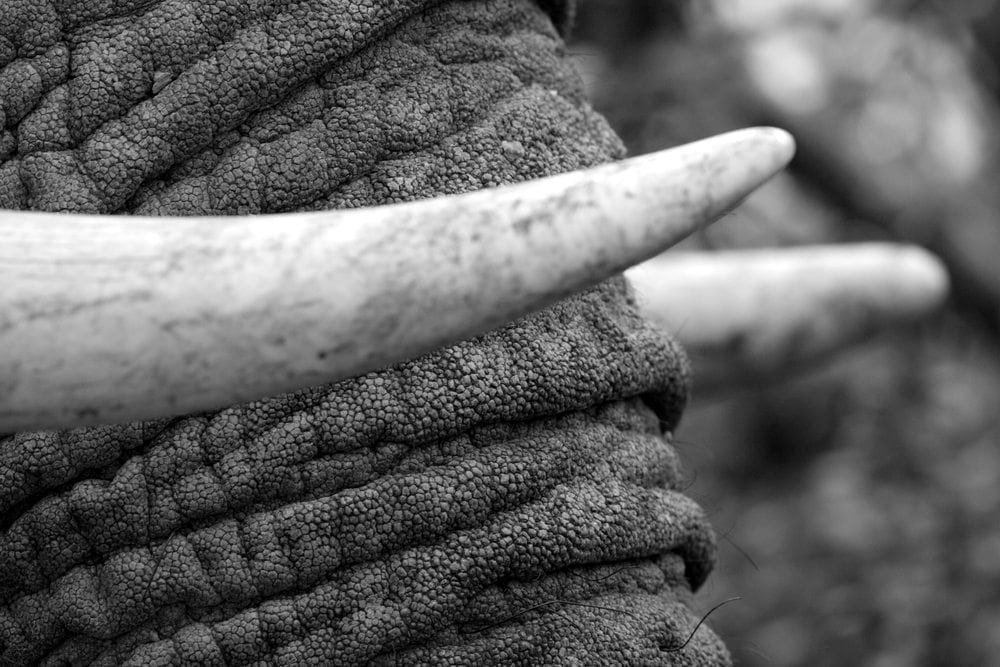 With wildlife crime soaring, it’s hoped bold decisions to tackle illegal wildlife trade will be made at the Standing Committee of the Convention on International Trade in Endangered Species of Wild Fauna and Flora (CITES) this week.

Running from 11-15 January, the 66th meeting of the CITES Standing Committee will be the busiest ever, with a record number of participants and agenda items – including issues related to elephants, rhinos, tigers and sharks.

Around 30,000 African elephants are poached every year, so efforts to tackle the illegal ivory trade will once again be a major focus of the discussions.

In particular, the Committee will review how much progress has been made under the National Ivory Action Plans in the 19 countries and territories identified as being of concern for their role in the illegal ivory trade.

‘The National Ivory Action Plans are the priority issues related to elephants for WWF at the meeting because their effective implementation would have a huge impact on poaching and ivory trafficking.

‘Some countries, including Thailand, have made significant progress, but it is too early to say that any country has done enough – and some appear to have done very little.’

Just days after Namibia announced that it had lost 80 rhinos to poachers in 2015 – up from just 25 the year before – the Committee will also discuss the ongoing rhino poaching crisis. Initial reports indicate over 1,000 rhinos were killed in South Africa for the third year in a row.

Along with elephants and rhinos, the Standing Committee will review topics including corruption’s role in wildlife trafficking, regulation of the trade in captive-bred specimens, strengthening national legislation related to protected species and the trade in specific species, such as pangolins and cheetahs, and the illegal timber trade from Madagascar.

WWF has submitted a list of recommendations to the CITES Standing Committee, including calls for Tanzania and Mozambique to be given clear timetables for the full implementation of their plans, and for Nigeria, Angola and Laos to face penalties for their lack of compliance.

‘We’re in the middle of a crisis, with unprecedented levels of wildlife poaching continuing to threaten species, their habitats and the people that rely on them.

‘CITES was created to control the international trade in wildlife, and as such the governments attending the meeting must agree the strong actions urgently needed to tackle wildlife trafficking. With CITES CoP17 in September, 2016 is going to be a crucial year in the fight against illegal wildlife trade.’

Because the trade in wild animals and plants crosses borders between countries, the effort to regulate it requires international cooperation to safeguard certain species from over-exploitation.

The aim of CITES, an international agreement between governments, is to foster this cooperation and ensure that international trade in specimens of wild animals and plants does not threaten their survival.

Today, CITES accords varying degrees of protection to more than 35,000 species of animals and plants, whether they are traded as live specimens, fur coats or dried herbs.

Click here to find out more about CITES and the work it does to protect wildlife.