'CENSORED' REPORT MUST BE RELEASED IN FULL BEFORE MPS VOTE 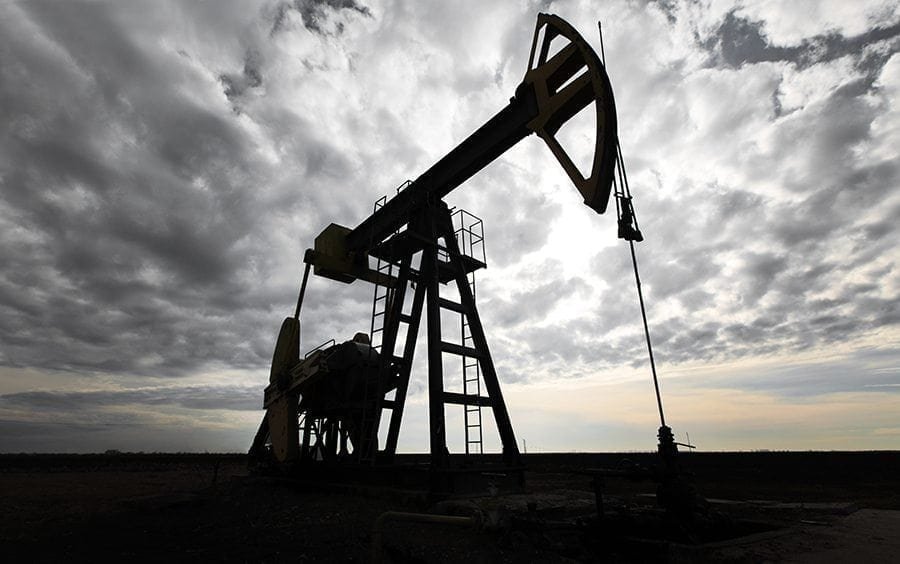 A total of 10 MPs have now called for Defra’s censored ‘Shale Gas Rural Economy Impacts’ report to be released in full, including four MPs from David Cameron’s own party.

Last week, at the House of Commons’ Environmental Audit Committee inquiry on the environmental risks of fracking, three MPs made requests to see the complete report.

While the government has repeatedly said ‘the public should be given all the facts’, this report was redacted 63 times – including the section on how fracking could affect house prices. Defra claims this was best for ‘public interest’.

‘We have to have transparency. I think it is absolutely outrageous that we have documents that are redacted.’

More than 4,600 of you have now signed the ‘Stop Fracking Censorship’ petition and an additional 1,500 tweets were sent using the #DefraCoverUp hashtag.

The climate change minister Amber Rudd MP responded by saying the redactions had been made under exemptions in the freedom of information rules.

The shadow energy minister, Tom Greatrex MP, described the minister’s explanation as the ‘thinnest justification I have ever heard for not publishing a document.’

‘An open and honest debate on fracking cannot be had if the Government hides the evidence. I am convinced that fracking is hugely damaging to our environment and to our health.

‘By redacting so much of this report it’s clear the Government wants to obscure the truth and not explain it.’

Talk Fracking believes that plummeting oil prices present an advantage to those campaigning against drilling of oil and gas.

Recent figures show that the price of oil is $55 per barrel, yet fracking companies reportedly require oil to be worth ‘$60-$100’ a barrel to break even.

‘With an election looming, the Prime Minister will not want to seem like he’s leading this cover up. Now is the time to concentrate our efforts on showing David Cameron we require full transparency from our Government.’

The hidden contents of the ‘Shale Gas Rural Economy Impacts’ report will influence how MPs vote on the Infrastructure Bill on Monday 26th.

The Bill proposes controversial changes to our Trespass Laws that will erode our land rights and pave the way for fracking.

If enough MPs demand the report is released in full, David Cameron will have no choice but to release it before next Monday.

Ask your MP to support the amendments to the Bill proposed by Dr Caroline Lucas MP and Norman Baker MP, which call for the removal of the fracking-facilitating clauses.

Dr Lucas is also calling for an outright ban on fracking and more MPs may well support a ban once they are privy to the contents of DEFRA’s secret report.

Take two minutes to email your MP to tell them they should ask David Cameron to release the report and support the Lucas/Baker amendments. Click on this link to send your email via a simple ‘Write to your MP’ tool.