Fracking? Not so fast 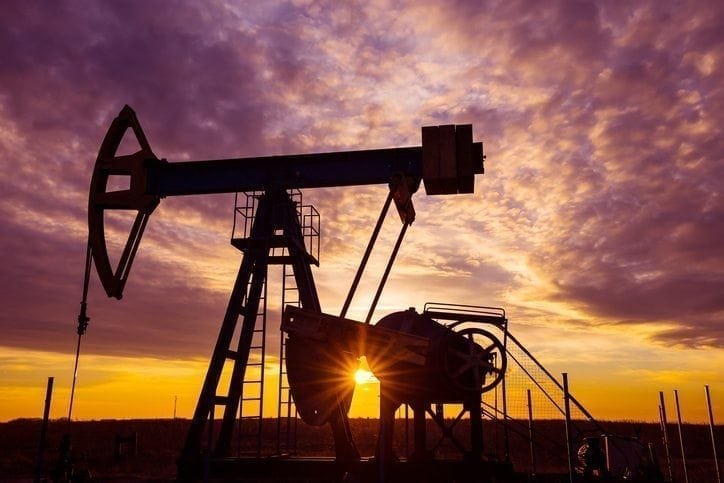 Fracking, the divisive method of extracting natural gas from shale formations, should be approached with caution by countries seeking ways to increase access to energy, says a new UNCTAD report on shale gas.

The report reviews the history of shale gas extraction in the United States and other national examples to assess its suitability with commitments to the Paris Climate agreement in the context of pressing energy needs.

‘Climate change means that all countries must, as a matter of strategic urgency, move away from burning fossil fuels, including shale gas.

‘But given that energy is needed to end poverty and boost development, countries with potential shale gas resources should understand the pros and cons when they take policy decisions about the short-term energy mix.’

Affordable energy for all

The aim of the report, a special issue of UNCTAD’s Commodities at a Glance series, is to ‘offer a dispassionate perspective’ on shale gas and hydraulic fracturing for policymakers and other stakeholders.

The report says investments in the shale gas sector should not be made at the expense of the deployment of renewable energies and energy efficiency strategies.

It adds that gaps in local geological and hydrological knowledge, the lack of a social licence to operate and inadequate regulatory environments may constitute major obstacles to the use of hydraulic fracturing as a method of extracting shale gas.

‘Natural gas should contribute to fostering a smooth transition from the current economic model, mainly based on fossil fuels, to achieving a low-carbon economy, with the objective of meeting the Sustainable Development Goal 7 by 2030’, the report says.

Goal 7 calls for access to affordable, reliable, sustainable and modern energy for all.

Shale as a ‘bridge fuel’?

The report says that natural gas, including shale gas, offers several pros and cons as a so-called ‘bridge’ fuel between large carbon dioxide (CO2) contributors – like coal and oil – and renewable energy sources.

Among the advantages are that natural gas emits about 40% less CO2 per unit of energy produced than coal – a point on which most experts agree – and that it can be stored and used on demand to meet variable energy needs more efficiently than energy generated from renewable sources such as wind.

However, one of the disadvantages is that natural gas remains a fossil fuel that emits harmful CO2 when burned. Besides, while the main component of natural gas, methane (CH4), has a shorter atmospheric lifespan than CO2, its global warming potential is 28 times higher than that of CO2 on a 100-year time horizon.

In 2016, methane atmospheric concentration reached a record high of 1,853 parts per billion – about 257% of its pre-industrial level – according to the World Meteorological Organization.

‘Concern has been expressed with regard to the large quantities of water used by hydraulic fracturing, as well as the potential risks generated by shale gas operations, on the quality of such resources through groundwater or surface water contamination’, the report says.

According to the United States Energy Information Administration, world Technically Recoverable Resources (TRR) for shale gas were around 215 trillion cubic meters in 2015, equivalent to about 60 years’ worth of world consumption. About half of these resources are located in Algeria, Argentina, Canada, China and the United States.

Despite the availability of shale gas in several other countries, the United States remained the leading shale gas producing country in 2015 with 87% of the world total. The United States became a net-exporter of natural gas starting from July 2017.

Furthermore, the large investments made to develop the liquefaction infrastructure in the United States could lead the country to hold the third largest capacities by 2020, after Australia and Qatar. Such developments could potentially lead to globalisation in the natural gas market which is currently regionalised.

Click here to find out how much you could save by switching to a green energy tariff.