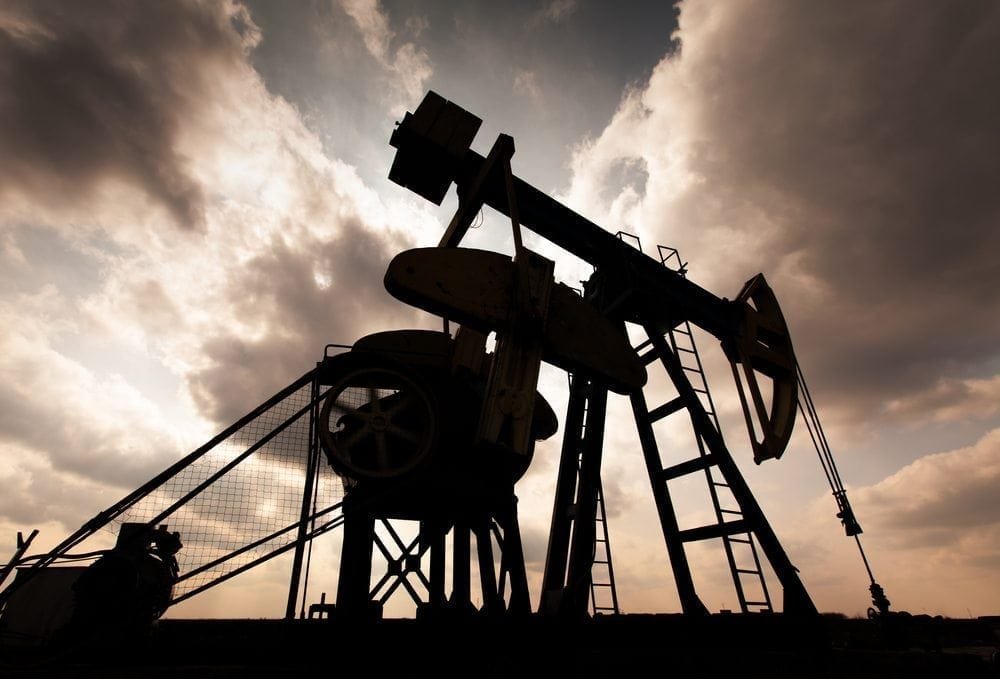 40% of licenses to frack in the UK are held by companies that are wholly or partly owned in offshore tax havens, a Greenpeace investigation has found.

Analysis also shows that Cuadrilla, one of the UK’s leading shale gas firms, is majority owned by entities based in offshore tax havens.

The revelations came on the same day that MPs voted in favour of fracking under National Parks and other protected areas, and just a day ahead of an expected government announcement issuing the next round of fracking permits.

The tax havens include Bermuda, the British Virgin Islands and the Cayman Islands, all of which were recently placed on an EU tax haven blacklist for being ‘non-cooperative’ with efforts to combat tax avoidance.

There is no suggestion that fracking firms, many of which have yet to make a profit, are actively avoiding tax. Still, the revelations may come as an embarrassment to an industry that has made future tax revenues key to its case for shale gas drilling.

‘The environmental costs of fracking will be paid for by local communities, and the Government’s generous tax breaks by UK taxpayers. Yet some of the companies who stand to profit from shale gas are based in offshore tax havens.

‘We already knew fracking won’t bring bills down, or provide the low-carbon energy security we’ve committed to at the Paris climate summit. Now the Government must explain how the ownership of shale gas companies in offshore tax havens is compatible with the supposed economic benefits.’