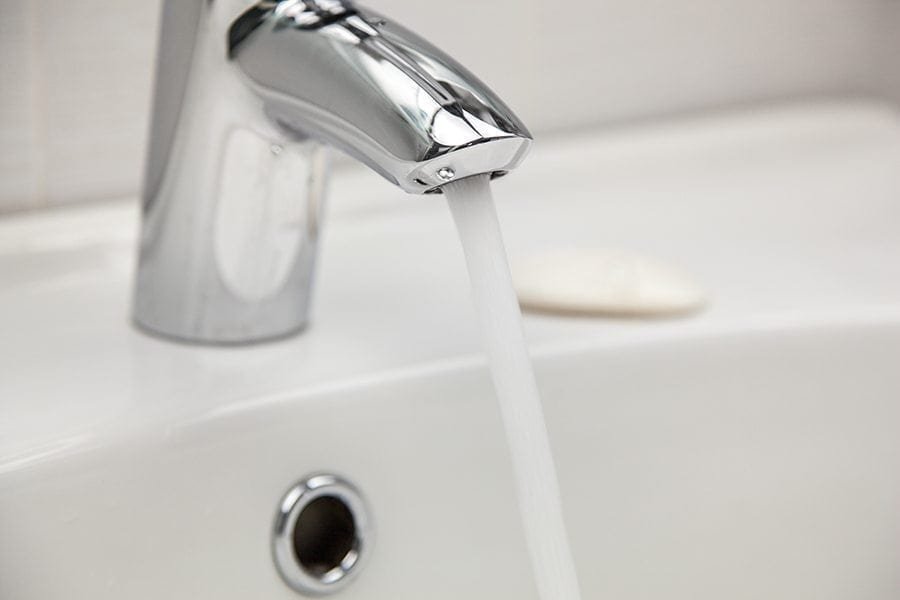 Two hundred and twenty-four Tory and Lib Dem MPs, including half of David Cameron’s cabinet, face the prospect of fracking firms drilling through sensitive water catchment areas in their constituencies despite widespread opposition, new analysis by Greenpeace UK has revealed.

Ahead of a crucial vote on new fracking legislation on Monday, environmental campaigners have also published a separate YouGov survey showing more than half (56%) of people in Great Britain feel unfavourable towards government plans to allow fracking on land that feeds Britain’s aquifers.

The poll also reveals only one in three (36%) people think that fracking in Great Britain would be carried out safely.

The findings were published today as MPs prepare to cast their first vote on the Infrastructure Bill on Monday.

As well as allowing shale firms to drill underneath people’s houses and leave ‘any’ substance there, the proposed legislation fails to ban fracking in the sensitive areas supplying Britain’s groundwater reserves, with the exception of the ground closest to the aquifer.

Groundwater protection zones cover about 15% of England and Wales and provide a third of their drinking water – a contribution rising to 80% in some areas of southern England.

By overlaying maps of constituencies, groundwater reserves and onshore licence blocks, Greenpeace UK has found more than three-quarters of Tory constituencies, and about half of all Lib Dem seats, contain areas where fracking licences and water catchment areas overlap.

These comprise the seats of 14 of the 30 ministers attending cabinet, including senior figures like George Osborne, William Hague, Theresa May and Michael Fallon, as well as energy minister Matthew Hancock.

Numerous studies and reports by leading US research centres and state authorities have confirmed that fracking operations have contaminated water with methane and other dangerous chemicals.

A European Commission report published in 2012 concluded that the cumulative risk of groundwater and surface water pollution from spillages, leaks and equipment failures was ‘high.’

‘Whether MPs are in favour or against fracking, protecting Britain’s major sources of drinking water from this risky industry should be a no-brainer. You simply don’t take chances with such a vital and irreplaceable resource, especially when evidence of harmful impacts from fracking keeps growing.

‘Next week’s vote is really the ultimate test of whether our politicians are ready to put the well-being of their communities before the interests of the fracking lobby. Their constituents will no doubt be watching and taking note.’

Half of the country is now licensed to be fracked, including sensitive areas such as national parks, cities, and groundwater protection zones.

A YouGov survey carried out over the weekend for Greenpeace UK shows that 56% of people are ‘unfavourable’ towards allowing fracking in groundwater source protection zones.

It also shows only 23% of respondents feel favourable towards fracking in groundwater protection zones. The remaining 22% said they didn’t know.

The research revealed low levels of trust in the overall safety of fracking in the UK, with only 36% of respondents saying they thought the process of blasting chemicals, sand and water deep underground would be carried out safely.

A quarter of respondents (25%) said they didn’t know, while the most respondents (39%) thought fracking would not be safe.

Tory constituencies most at risk

Separate research carried out independently by Greenpeace shows that groundwater protection zones located in Conservative constituencies are disproportionately put at risk from fracking.

Fracking licences have been offered for 258 Tory constituencies; of these, 201 – a vast majority – contain groundwater protection areas that overlap with the licence blocks.

With so much of England and Wales feeding into drinking water supplies, and so much earmarked for fracking, Labour and Lib Dem constituencies also shoulder significant risk.

Of the 205 Labour constituency fracking blocks, 102 overlap with groundwater protection zones. There are 39 Lib Dems constituencies facing drilling for shale, and 23 of these feed into fresh water supplies.

A 267,000-strong petition was handed to Downing Street yesterday, urging the Prime Minister to reconsider his ‘all-out’ support for fracking ahead of a crunch week for the government’s push on shale.

After delivering the petition, a group of David Cameron’s constituents and environmental campaigners stood outside the entrance to 10 Downing Street holding placards spelling out the number of people who signed it.

The initiative was supported by a broad alliance of environmental groups including Greenpeace UK, Friends of Earth and WWF.