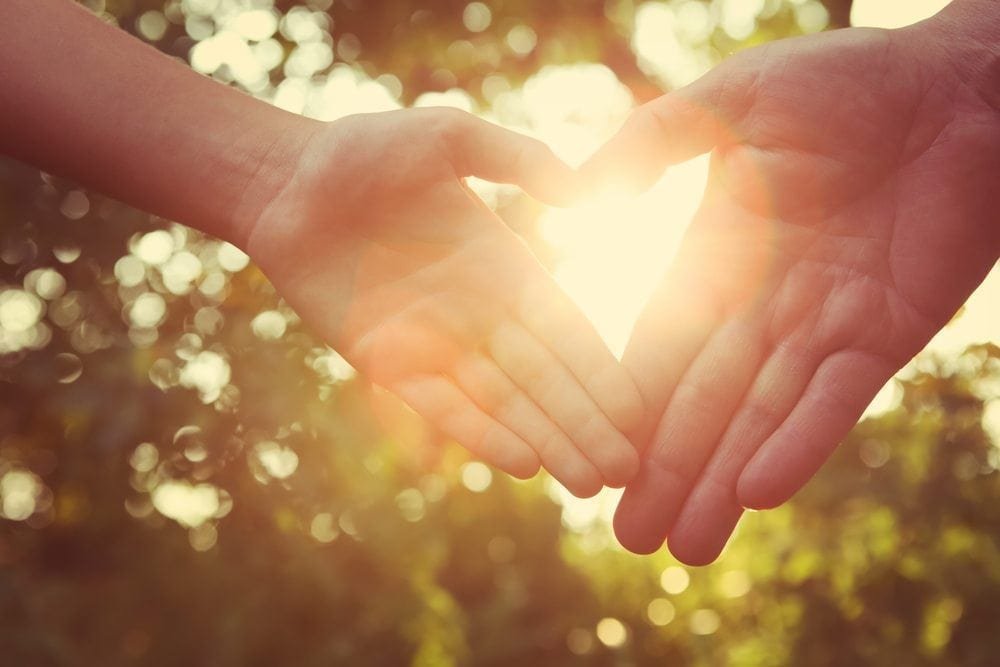 On behalf of the United Nations Foundation, Pharrell Williams will, at 2pm EDT today, light the Empire State Building yellow in a special ceremony honouring the International Day of Happiness.

Joining Pharrell Williams will be Aaron Sherinian from UN Foundation, Maher Azuri from the United Nations and Kevin Wall and Aaron Grosky from Live Earth.

The Empire State Building will light up the skies from sunset on March 20 until 2am on 21 March to promote happiness and wellbeing as universal goals and aspirations in the lives of people across the world.

‘In a year where there is so much turmoil in the world, from social conflict to climate change, we need moments to stop and celebrate happiness. Protecting our planet is fundamental to the pursuit of human happiness and that is why we have chosen to support Live Earth’s movement to raise a billion voices for climate action. We believe that happiness can change the world.’

Live Earth is inviting everyone to be a part of the International Day of Happiness by joining the Global Happy Party.

March 20 has been established as the annual International Day of Happiness and all 193 United Nations member states have adopted a resolution calling for happiness to be given greater priority.

In 2011, the UN General Assembly adopted a resolution which recognised happiness as a ‘fundamental human goal’ and called for ‘a more inclusive, equitable and balanced approach to economic growth that promotes the happiness and well-being of all peoples’.

In 2012 the first ever UN conference on Happiness took place and the UN General Assembly adopted a resolution which decreed that the International Day of Happiness would be observed every year on 20 March. It was celebrated for the first time in 2013.

The importance of connections

After years of happiness research, one thing has proved fundamental – the importance of our connections with other people. But modern societies are built as if the opposite were true: we are surrounded by people, yet we feel genuinely connected to almost none of them. The effects are devastating.

Social isolation is as potent a cause of early death as smoking, and the epidemic of loneliness is twice as deadly as obesity.

We could change this in a day if we all reached out and made at least one positive connection.

You can join the movement from any device; you’ll be asked to take four pictures, which will be animated into a dancing GIF and placed into the Party, where you’ll dance to Pharrell Williams’ Happy with people from all over the world.