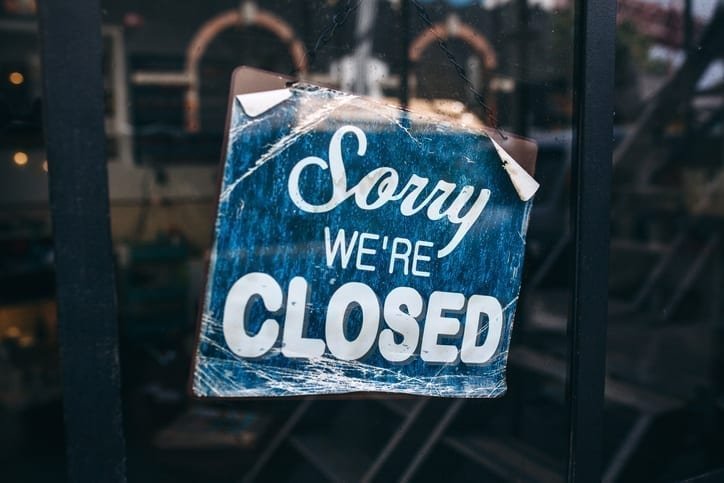 Union leaders, artists, former presidents, faith groups and teachers from around the world pledge to join the youth-led climate strikes

Thousands of people are signing up to take part in global climate strikes on 20 and 27 September, and the ‘Week for Future’ in between.

Large turnouts are expected in key locations across the world including New York, Santiago, Brussels, Paris, Johannesburg, Berlin and London.

Actions are taking place in Africa, Latin America, Pacific, Canada and the United States, Asia and in Europe.

‘Our movement continues to grow and we will not rest until we stop burning fossil fuels and until we begin a rapid energy revolution with equity, reparations and climate justice at its heart. This is why we support the incredible and brave young people from every corner of this globe who are demanding that we all rise together now.’

The week-long movement will surround the UN Climate Summit being held on 23 September in New York, which aims to meet the climate challenge by accelerating actions to implement the Paris Agreement on climate change.

‘When politicians won’t act to fix a problem or solve an injustice, the people must hold them accountable. The climate crisis is an energy problem, and an intergenerational injustice – and politicians are not addressing either. I support the climate strikers 100%.’

Artists and unions to strike

The leadership of one of Germany’s largest unions is encouraging its over 2 million members to join the strikes.

Artists are getting involved too, with creators like César Maxit and Gastón Mendieta putting forward new designs to promote the climate strikes.

‘Next month, we must take collective action for climate justice as a unified force, around the world. If we do not act soon to stop fossil fuel development and secure money to adapt to devastating storms, there will be no one left in 50 years. I will leave work so that my community sees the power that such an action can have.’

The climate strikes movement, which was inspired by teenager Greta Thunberg, has spread rapidly across the world in the last 12 months.

Strikers are demanding that governments step up to take urgent action to prevent catastrophic climate breakdown by phasing out fossil fuels and beginning the urgent transition to a sustainable future powered by renewable energy, with climate justice and equity at its core.

‘If, as people of faith we say that we believe in love, in compassion, in justice – then it follows that we must join this strike as surely as dawn follows the deepest darkness. Our children are calling to us. We must respond.’

The global climate strike website and Fridays for Future website feature a mega map where organisers can upload and register events. Click here to take a look.