Green votes for a Green MP 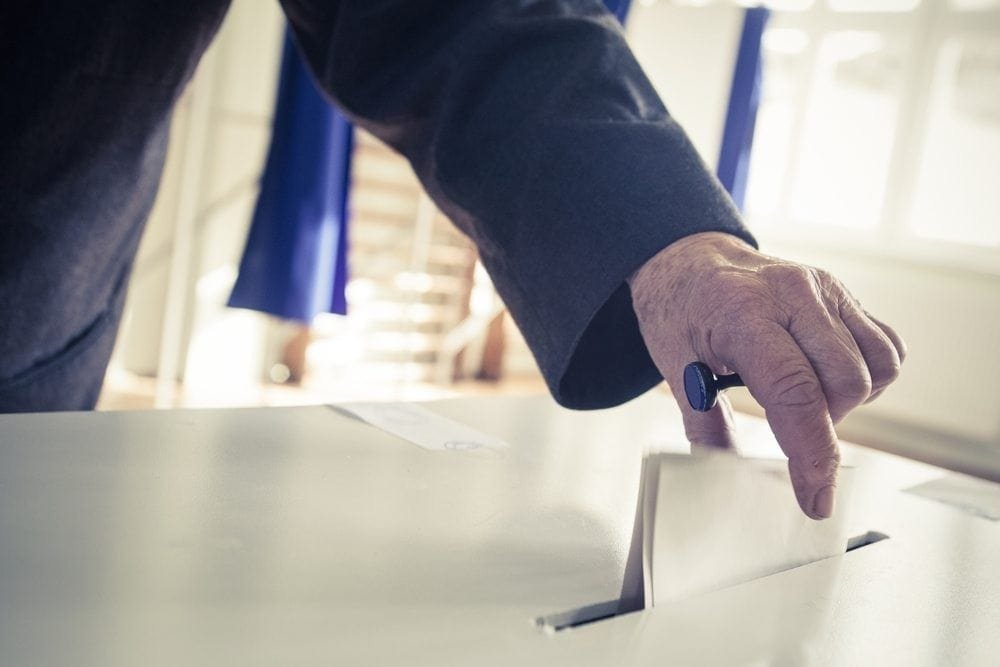 Environmentalists often worry about casting their vote for Green Party candidates, on the grounds that it’s likely to be a ‘wasted’ vote in our first-past-the-post system.

But one constituency where it indisputably will not be a wasted vote is in Brighton, Pavilion, where Green MP Caroline Lucas is seeking to get re-elected.

Four former Directors of Friends of the Earth (Tom Burke, Tony Juniper, Charles Secrett and myself) have just issued a statement strongly endorsing Caroline’s candidature in Brighton, Pavilion – and indeed encouraging all environmentalists across the UK to check out the Green Party’s Election broadcast before deciding how best to cast their own vote in other constituencies.

Our Statement of Support

‘There will be many people out there deeply concerned about to how to cast their vote on May 7th – and equally concerned that up until now the Election campaign has been more of less ‘environment-free’.

‘As four former Directors of Friends of the Earth it would be inappropriate for us to urge everyone to vote for Green Party candidates in all constituencies around the country – though we would certainly like to refute the charge that a vote for the Green Party in any of those constituencies is a wasted vote. The Green Party’s new Election broadcast spells out the case for ‘voting true, not tactical’.

‘But there is one constituency where a vote for the Green Party is irrefutably not a wasted vote – and that’s Brighton Pavilion. Its MP, Caroline Lucas, is currently the only Green Party MP, and in our view it’s absolutely crucial that she is re-elected.

‘Over the last five years, Caroline has eloquently addressed many of today’s most pressing sustainability issues while other parties have largely ignored them. From accelerating climate change to sustainable farming and from human rights to a just and sustainable economy, she has been a clear and vital voice.

‘This leadership matters all the more at a time when the mainstream parties are finding it so hard to address these challenges properly. And at a time when politicians from all parties have experienced such low public standing, Caroline Lucas is one of the very few from any party whose integrity is unquestioned. Having MPs like her in Parliament is thus not only good for the environment but for democracy too.

‘Our message for voters in the Brighton Pavilion constituency is therefore crystal clear: if concerns about the environment, public services, a sustainable economy and the quality of our democracy are uppermost in your mind, there’s only one way to cast your vote on May 7th, and that’s for Caroline Lucas.’