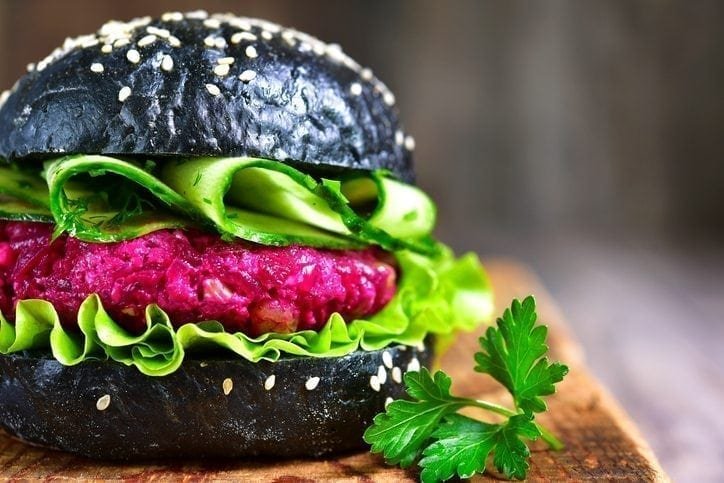 It was once regarded as a fringe movement, viewed by the wider public with varying degrees of suspicion. Now veganism is winning British hearts and minds at pace.

According to new research to mark the start of World Vegan Month (November), more than half of UK adults are now adopting vegan buying behaviours and Britain is more vegan-friendly than ever before.

One in five (19%) Brits now cut down on the amount of meat they buy and the same number check if their toiletries are tested on animals. Nearly one in eight (13%) now choose meat- or dairy-free options from the menu when eating out.

Around half of those surveyed (51%) said they welcomed the rise in vegan foods available in shops, cafés and restaurants, with almost one in 10 (9%) saying they’d like to see an even greater choice of vegan food options on offer.

A third thought there should be better education in schools to teach about the impact of animal farming on the environment. 26% said prisons, schools and hospitals should provide a vegan option by law and 9% think there should be a tax on animal-based products.

How many vegans do you know?

Half of those surveyed said they know someone who is vegan, and a fifth said they would consider becoming a vegan themselves.

Far from feeling threatened by an individual’s decision to give up eating meat or dairy, 43% said they respected them for their stance and nearly a quarter (24%) said they admired them.

But many are yet to be convinced: nearly half (46%) say they would never consider becoming a vegan, even if they knew they would lose weight, improve their health and have a genuine impact on animal welfare.

Click here to take the Vegan Society’s 30 Day Vegan Pledge, which involves receiving emails every day for 30 days with tips, recipes and advice on veganism For those who have embraced veganism though, there’s a feeling that the revolution has only just begun.

Later this month, The Vegan Society will be commemorating World Vegan Month 2017 with the launch of a brand new app, VNutrition.

The app has been developed with the support of its in-house dietitian, and will focus on helping vegans hit their nutritional goals.

The Vegan Society will also be launching its Vegan on the Go campaign, which will encourage retailers to provide more vegan lunch options, firmly establishing veganism as part of mainstream culture.

Click here to find out how Tideford Organic is helping to drive the vegan revolution.