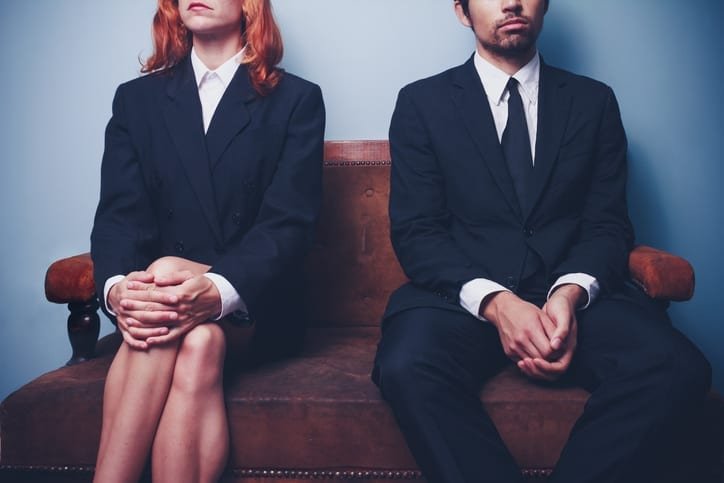 How fair is the UK?

The most and least socially progressive countries revealed

Norway and Iceland are the most socially progressive countries in the world, according to a study of the leading countries in various societal issues.

It shows that the two countries, together with Denmark, Finland and Switzerland, have consistently been in the top five of the Social Progress Index, compiled by global nonprofit Social Progress Initiative, over the past five years.

While the UK’s score has declined, it is still ranked 12th. Chad is the country with the poorest rating for social progress, followed by Afghanistan and Eritrea.

The study analyses information from international institutions such as the World Economic Forum’s Global Gender Gap Report, the United Nations, the World Health Organisation and Gallup’s World Poll, as well as non-governmental organisations.

Iceland has made the most progress towards closing the gender gap, with the small island achieving the highest score. The country comes first for literacy rate, political empowerment and wage equality, having become the first country to make the gender pay gap illegal after passing a revolutionary law in 2018.

The UK is ranked 15th for gender equality, scoring highly for educational attainment but lacking in political empowerment. After companies with more than 250 employees were required to publish gender pay gap statistics earlier this year, it was revealed that almost all UK organisations have a disparity, drawing more attention to the Icelandic ban.

The research has been compiled by the Forward Thinking Countries project. It also includes timelines of when the most progressive countries have introduced laws that focus on key societal issues, as well as where in the world progress has been made – and lost. 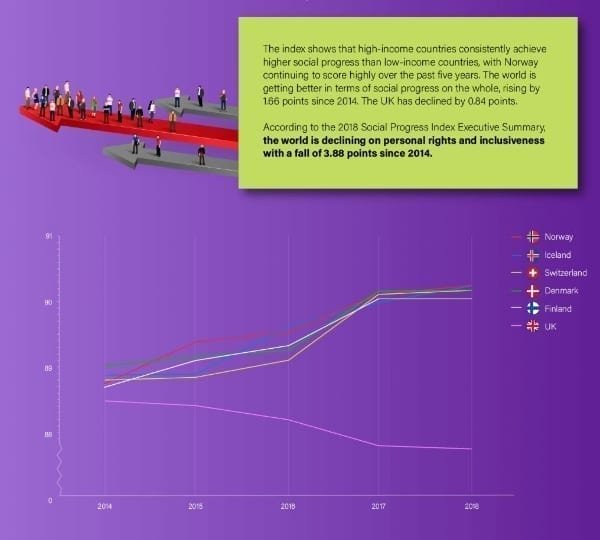 Click here to read our article about the eco gender gap.

Tesla to open source its technology