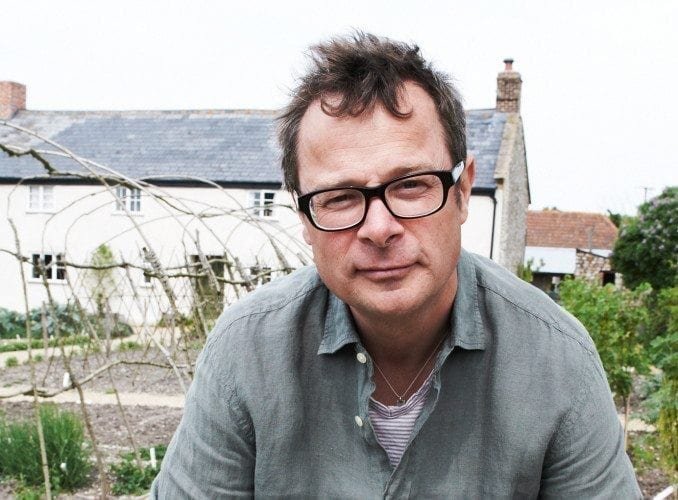 Last night (09 November), acclaimed River Cottage chef, Hugh Fearnley-Whittingstall, took to the screen for the concluding episode of his War on Waste documentary.

Building on last week’s programme, the TV personality raised his concerns about the startling volume of food wasted every year in the UK.

If we were to achieve zero food waste to landfill nationwide, by 2020 we could generate over 1.1tW of energy and 27 million fewer tonnes of greenhouse gas emissions.

We’d also return over 1.3 million tonnes of nutrient-rich fertiliser to farmland and save the public sector over £3.7 billion – a huge economic benefit which is currently being overlooked.

‘As well as raising widespread awareness about the huge amount of food wasted in the UK, Hugh Fearnley-Whittingstall’s War on Waste documentary sparked some powerful discussions surrounding food production, manufacture and supply.

‘From production to consumption, Hugh identified areas in the supply chain where we currently waste the greatest volume of food, and slammed supermarkets for failing to stock edible produce simply due to its appearance. Importantly, he also identified that retailers don’t donate all their surplus, edible food to local charities, instead throwing bins and bins worth of edible food away each day.’

From reports identifying that as much as 30% of all UK vegetable crops are not harvested – due to failing to meet supermarkets’ exacting standards based on their physical appearance – to the true scale of food wasted by businesses across the food supply chain, Hugh added his insight to the UK food waste debate.

‘Discussing the benefits of redistribution charities and reducing waste across production and processing, the key takeout for viewers was a greater awareness of avoidable food waste, as well as how small changes – such as expanding the size and shape of homegrown fruit and vegetables – could have a hugely positive impact in the UK and further afield.’

In 2011, ReFood launched Vision 2020: UK roadmap to zero food waste to landfill. Using insight and experience from industry stakeholders, the report is a comprehensive guide to minimising both avoidable and unavoidable food waste in the UK.

Since its launch, ReFood has been promoting the importance of a comprehensive national waste strategy and lobbying the government to make policy changes surrounding the food waste debate.

Click here for tips, recipes and advice from Hugh that will help you avoid wasting food.