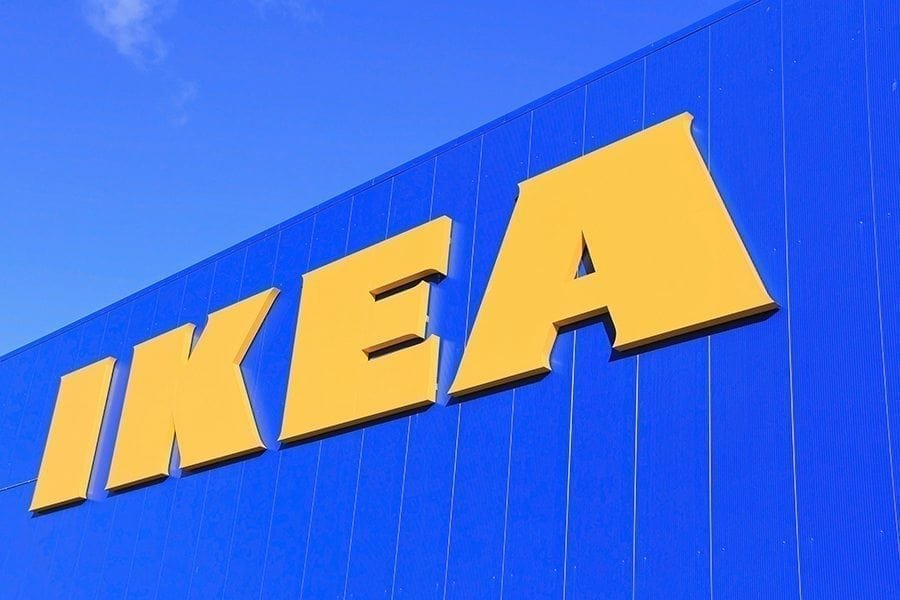 After opening a new wind farm in Glötesvålen, Sweden, IKEA Group has achieved energy independence in its Nordic operations. Sweden, Norway, Finland and Denmark join IKEA’s operations in Canada which, since 2014, have produced more energy from renewable sources than they consume in their buildings.

Operations in Poland and the US, where wind farms are currently under construction, are also on track for energy independence. The goal is for IKEA Group to become energy independent globally by 2020.

The ‘right thing to do’

The group now owns and operates 46 wind turbines in Sweden – 30 in Glötesvålen, nine in Korpfältet and seven in Rämsberget. Together with an additional turbine in Tåstrup, Denmark, this means IKEA Group will produce an estimated 361 GWh of renewable energy each year in the Nordic countries.

That corresponds to the annual supply of electricity for approximately 72,000 households and a reduction in CO2 emissions equal to 288,500 tonnes.

‘At IKEA, we invest into renewable energy because it is the right thing to do for people, the planet and for the future of our business. Achieving energy independence in the Nordic countries is a big step towards our goal to produce as much renewable energy as all the energy we use globally by 2020.’

Together with the heat energy produced from biomass in IKEA Group factories in Sweden, the IKEA Group will produce as much energy from renewable sources as it uses in all its stores, shopping centres, factories, distribution centres and offices in the Nordic countries.

IKEA Group has now committed to own and operate 314 wind turbines in nine countries – Canada, the US, Denmark, France, Germany, Ireland, Poland and Great Britain – and has installed 700,000 solar panels on it buildings.

The company aims to have invested and committed to invest €1.5 billion in wind and solar power by the end of 2015.

Click here to find out more about IKEA’s approach to sustainability.