Illegal bird killings in the Med 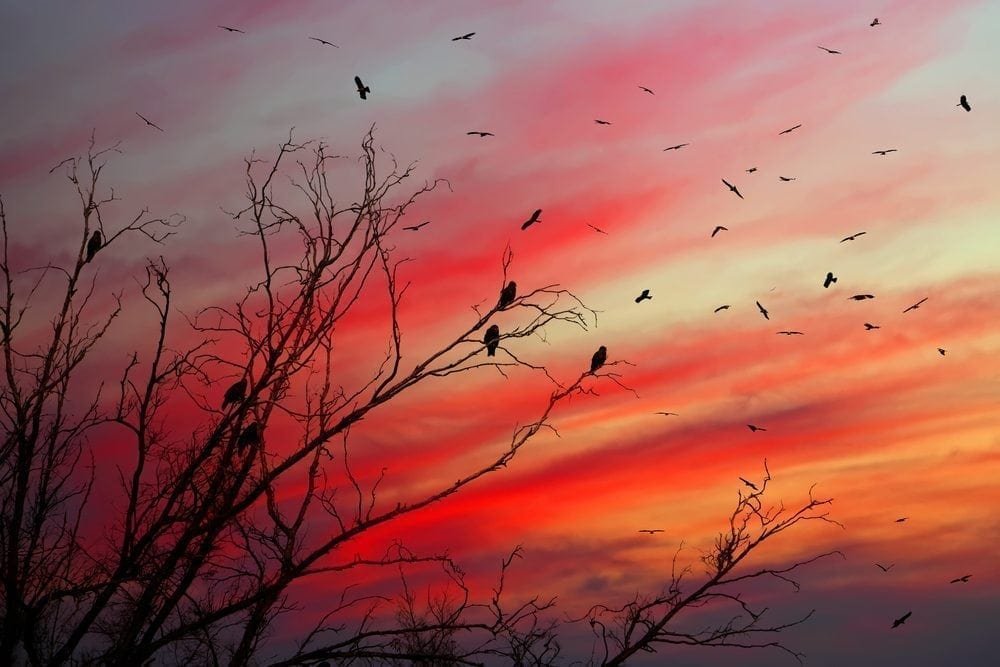 25m birds are illegally killed in the Mediterranean every year

Unlawfully shot, trapped or poisoned: tens of millions of birds are being illegally killed each year around the Mediterranean, according to a pioneering scientific review.

Illegal killing in the Med

BirdLife International and partners across the Mediterranean have released a list of the ten countries with the highest average number of birds killed illegally each year.

Although countries currently hit by conflict, such as Syria and Libya, feature high in the rankings, a number of European nations also show a high rate of illegal killing.

‘This review shows the gruesome extent to which birds are being illegally killed in the Mediterranean.

‘Populations of some species that were once abundant in Europe are declining, with a number even in free-fall and disappearing altogether.

‘Our birds deserve safer flyways and we want conservation efforts to be increased now, before it’s too late.’

The countries with the highest number of birds illegally killed or taken per year are listed below.

Italy, where an estimated 5.6 million birds are killed illegally each year, is second only to Egypt in the estimated mean number of annual illegal killings. Of the 348 species of birds that regularly occur in Italy, 43% are being killed illegally in significant numbers.

Greece is among the three worst countries for the illegal killing of European turtle dove, which has seen its numbers decline by 78% in Europe since 1980.

In France, an estimated 522,000 birds are illegally killed each year, with trapping the predominant form of illegal killing. Around 32% of the 349 species of birds assessed in France are killed in significant numbers, with chaffinch and robin among the worst affected.

Despite not featuring in the top ten, Malta, where 108,000 birds are estimated to be killed illegally every year, has the highest figure for the number of birds illegally killed per square kilometre (343).

The Famagusta area of Cyprus, which is on the east coast, is seen as the worst place in the Mediterranean for the number of illegally killed birds. Around 689,000 are killed in Famagusta every year, with 248 birds killed per km2 in Cyprus (2.3 million).

The problem extends to the British Territories in Cyprus, with the Dhekelia UK military base witnessing hundreds of thousands of birds being illegally killed every autumn.

In response, the MOD has started a positive new programme of work to remove illegally planted trees and shrubs, which trappers use for cover and to lure in the birds.

The report reveals estimates for the birds that are worst affected by illegal killing in the Mediterranean. Chaffinch tops the ‘kill list’ with an estimated 2.9 million killed every year, closely followed by blackcap (1.8 million), quail (1.6 million) and song thrush (1.2 million).

The paper also exposes some of the methods of killing used across the region, including illegal shooting, catching in nets, gluing to branches and the use of birdsong recordings to lure different species to illegal trapping locations.

‘The illegal killing of tens of millions of birds around the Mediterranean, highlighted in this report, is a source of lasting shame. It’s time that action is taken to put an end to the killing, especially in the European Union where nature laws should be protecting vulnerable species.

‘If properly implemented and enforced, the EU Birds Directive would provide the necessary protection for a number of birds that feature in this report, and in time reduce the needless illegal killing.

‘We have seen positive steps taken this year to reduce the rate of illegal killing of birds, in places such as the Dhekelia British Sovereign Base Area, Cyprus. Now we need to put pressure on the rest of the EU to follow this example to ensure safer flyways for birds migrating between continents.’

Illegal hunting remains a conservation issue that is threatening the status of many birds throughout Europe. Species such as pallid harrier and Egyptian vulture are already on the European Red List, meaning they are of the highest conservation priority and illegal killing – even in small numbers – will have a serious effect on their numbers.

Click here to support BirdLife’s Keeping the Flyway Safe appeal, and join BirdLife International in tackling the illegal killing of birds in the Mediterranean.