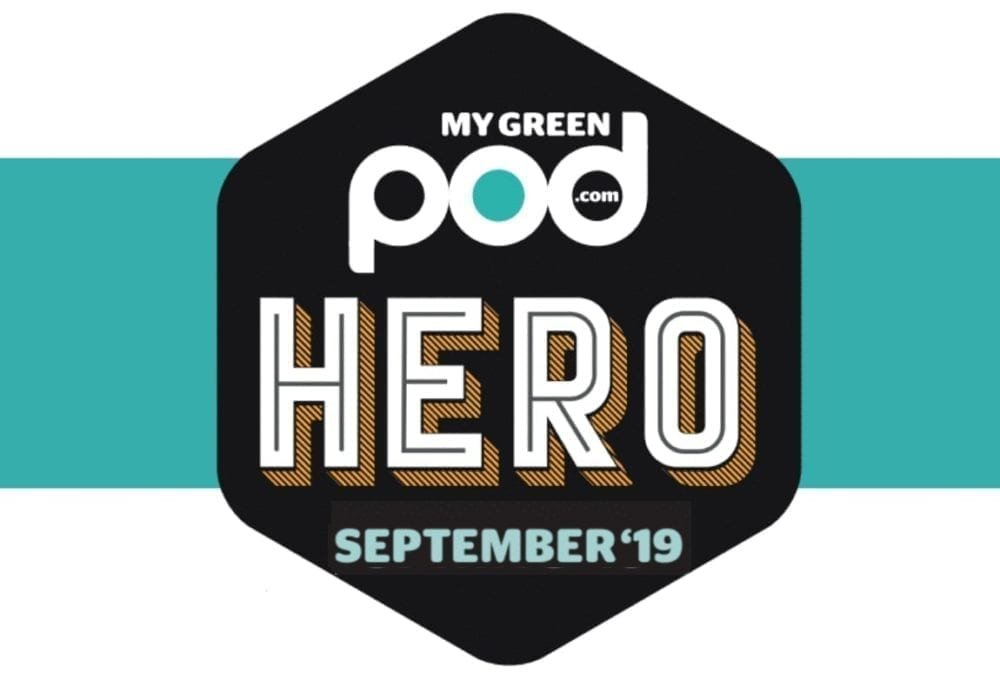 Trading standards have launched an inquiry into the sale of illegal pesticides and weedkillers on eBay following an investigation by Unearthed, Greenpeace’s investigative platform.

In test purchases on eBay.co.uk and eBay.com, Unearthed reporters were able to buy five different pesticides and herbicides unauthorised for sale in the UK. They all contain chemicals harmful to humans and wildlife.

The products on offer to UK shoppers included atrazine, a weedkiller that has been banned across the European Union for more than a decade, and which researchers have found ‘wreaks havoc’ with the sex lives of male frogs, turning one in 10 female.

They also included Chinese ‘Miraculous Insecticide Chalk’, misleadingly labelled as ‘harmless’ to humans and animals – a practice that is specifically prohibited under European law.

US environmental regulators have warned that this chalk is ‘especially hazardous to children as it mimics colouring chalk’, and say there have been ‘hundreds of cases’ where children have become ill from accidentally swallowing it.

Online retail giant eBay has since taken down dodgy listings flagged by Unearthed, and trading standards officers have begun an investigation.

Commenting on the findings, Greenpeace UK campaigner Ben Stewart said ‘It’s worrying how easy it was to buy illegal pesticides off eBay. This is the world’s largest online marketplace, not the dark web. Yet none of the products we purchased have been cleared for sale in the UK, and they all contain dangerous chemicals that can be harmful to humans and wildlife. Some were even mislabelled as safe when they’re anything but.’

‘Ebay was prompted to take some action by our investigation, but a whack-a-mole approach to illegal pesticides and other dodgy products isn’t good enough. A multi-billion-pound online giant like eBay should be able to afford a zero-tolerance policy on illegal pesticides that monitors what’s on sale and blocks out dangerous products.’

The news comes after eBay competitor Amazon was forced, earlier this year, to pay $1.2m in a settlement with the US Environmental Protection Agency (EPA), after allowing third-party sellers to market and distribute illegal pesticides to American customers.

As with the Amazon case in the US, the illegal pesticides available for sale on eBay are offered by third-party sellers, based overseas. Ebay earns a commission – typically 10% of the final amount paid – on any items sold through the site. It also charges listing fees to sellers who want to advertise large numbers of items at the same time.

Westminster City Council is the ‘primary authority’ for all trading standards issues associated with eBay in the UK.

Westminster council cabinet member for public protection and licencing Ian Adams told Unearthed last week, ‘The council takes any allegation of the sale of unlawful goods by companies based in Westminster extremely seriously, and will work with all parties involved to halt the sale of illegal biocides and pesticides. We are currently investigating these claims, and speaking to eBay about the listings in question.’

Unearthed understands that the Trading Standards Authority will look into specific listings highlighted in its findings, and also work to ensure this is prevented from happening in the future. 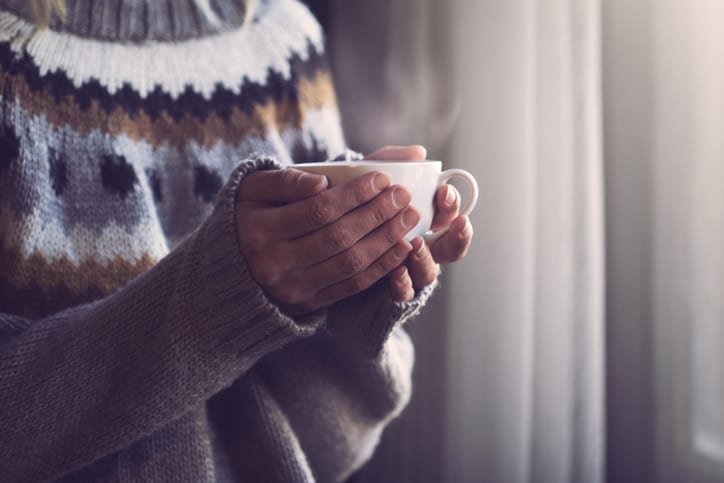