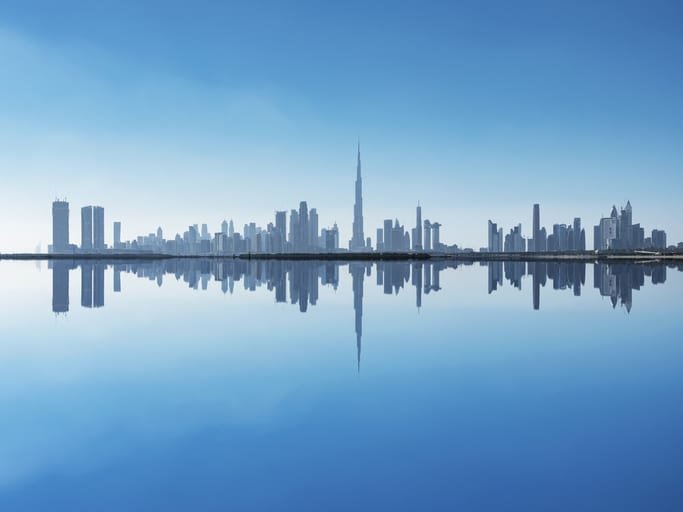 The first comprehensive study of the pandemic shows consumption losses amount to more than $3.8 trillion, triggering full-time equivalent job losses of 147 million and the biggest-ever drop in greenhouse gas emissions.

The international group of researchers, using a global and highly detailed model, found the travel sector and regions of Asia, Europe and the United States have been most directly hit, with cascading multiplier effects across the entire world economy due to globalisation.

The loss of connectivity imposed to prevent the virus spreading has triggered an economic ‘contagion’. It has caused major disruptions to trade, tourism, energy and finance sectors, while easing environmental pressures most in some of the hardest-hit areas.

While most assessments of the pandemic’s economic impacts are based on scenario analyses and/or projections, this study focuses on ‘live’ data to 22 May (with the exception of air travel, for which only a 12-month forecast exists).

It is the first study to provide an overview of the combined economic, social and environmental impacts, including indirect effects, of the coronavirus.

The dilemma of the system

‘We are experiencing the worst economic shock since the Great Depression, while at the same time we have experienced the greatest drop in greenhouse gas emissions since the burning of fossil fuels began.

‘In addition to the sudden drop in climate-change inducing greenhouse gasses, prevented deaths from air pollution are of major significance.

‘The contrast between the socio-economic and the environmental variables reveals the dilemma of the global socio-economic system – our study highlights the interconnected nature of international supply chains, with observable global spillover effects across a range of industry sectors, such as manufacturing, tourism and transport.’

For this study into Covid-19, 38 regions in the world were analysed and 26 sectors. In order to incorporate as much information as possible, co-authors were allocated countries with which they had language skills and familiarity, with data translated from sources in 12 languages ranging from Arabic and Hindi to Spanish.

The findings have been published in the international scientific journal PLOS ONE.