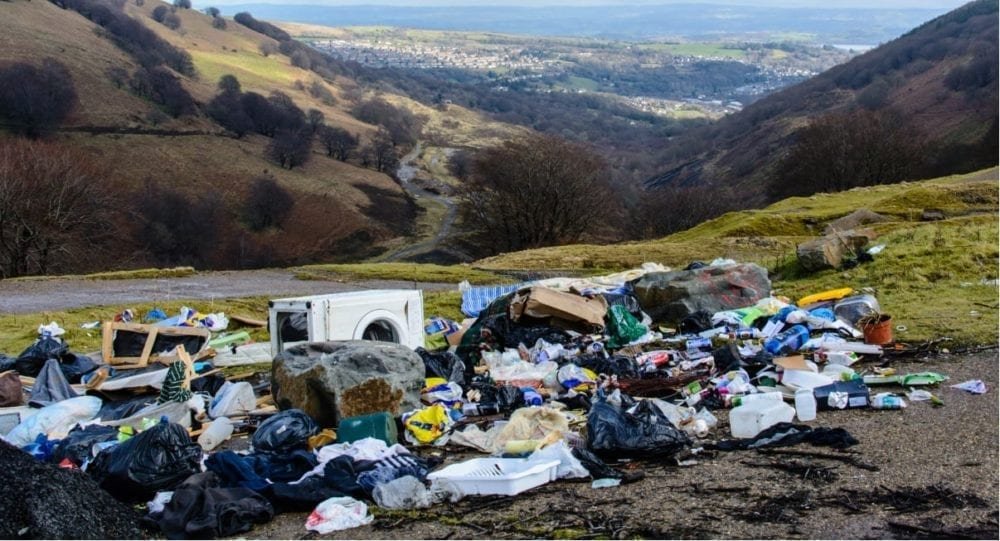 To mark International Recycling Day (Tuesday 17 May), online furniture retailer Furniture Choice conducted research into fly-tipping in the UK – and found that one in eight (13%) UK residents admit to dumping their unwanted waste illegally.

In light of this research, Furniture Choice created an online tool to help people recycle their unwanted furniture instead of discarding it illegally.

The tool is populated with over 700 furniture recycling and donation centres across the UK, which helps people identify the nearest place to take their old furniture.

According to the research, more than a quarter (28%) of those who fly-tip don’t realise they are actually breaking the law.

The maximum fine for fly-tipping now stands at £95,000, but the survey found that 82% of UK adults are unaware of this figure. The possibility of being fined would put off 82% of those polled who currently admit to fly-tipping.

Government figures show cases of fly-tipping have risen by 20% in the past year, with nearly two-thirds of these cases involving household waste.

The survey revealed the top five reasons for fly tipping in the UK are:

‘Informing the public on the safest ways to dispose of unwanted items is the most effective way of combatting the growing problem of illegal fly-tipping, which is why we created the recycling tool. Local authorities provide excellent recycling facilities so the online tool is designed to highlight this and, in turn, reduce the number of fly-tipping cases.

‘It’s surprising that there’s been an increase in the number of people dumping waste illegally when the fine for doing so has dramatically increased. We hope that people will now make use of the recycling tool instead of succumbing to illegal dumping.’