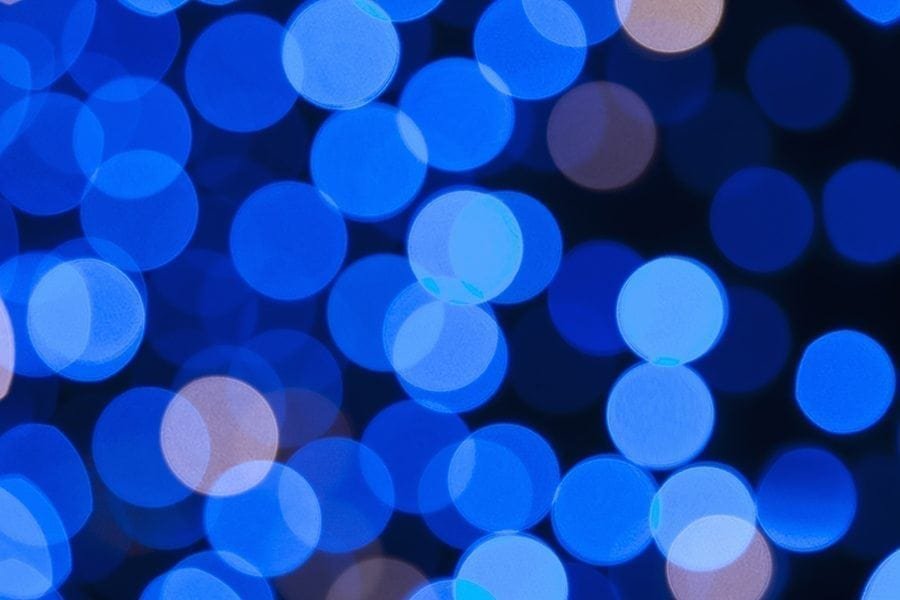 The Royal Swedish Academy of Sciences has today announced The Nobel Prize in Physics 2014 goes to the trio behind the invention of efficient blue LEDs: Isamu Akasaki (Japan), Hiroshi Amano (Japan) and Shuji Nakamura (USA).

In the spirit of Alfred Nobel, the prizes reward inventions of the greatest benefit to mankind; with the advent of LED lamps we now have more long-lasting and efficient alternatives to older light sources.

When Isamu Akasaki, Hiroshi Amano and Shuji Nakamura produced bright blue light beams from their semi-conductors in the early 1990s, they triggered a fundamental transformation of lighting technology.

Red and green diodes had been around for a long time but without blue light, white lamps could not be created. Despite considerable efforts, both in the scientific community and in industry, the blue LED had remained a challenge for three decades.

They succeeded where everyone else had failed. Akasaki worked together with Amano at the University of Nagoya, while Nakamura was employed at Nichia Chemicals, a small company in Tokushima. Their inventions were revolutionary: incandescent light bulbs lit the 20th century, but the 21st century will be lit by LED lamps.

‘The Laureates challenged established truths; they worked hard and took considerable risks. They built their equipment themselves, learnt the technology, and carried out thousands of experiments. Most of the time they failed, but they did not despair; this was laboratory artistry at the highest level.’

White LED lamps emit a bright white light, are long-lasting and energy-efficient. Electricity is directly converted into light particles (photons), whereas most of the electricity in other light sources is converted to heat.

In halogen lamps and incandescent bulbs, an electric current is used to heat a wire filament and make it glow. In fluorescent lamps a gas discharge is produced that creates both heat and light.

LEDs are constantly being improved and are getting more and more efficient; the most recent record is just over 300 lm/W, compared with 16 for regular light bulbs and close to 70 for fluorescent lamps.

As about a quarter of world electricity consumption is used for lighting, LEDs are significant in helping to save the Earth’s resources. Materials consumption is also diminished as LEDs last up to 100,000 hours, compared with 1,000 for incandescent bulbs and 10,000 hours for fluorescent lights.

The LED lamp holds great promise for increasing the quality of life for over 1.5 billion people around the world who lack access to electricity grids: due to low power requirements it can be powered by cheap local solar power.

The SEK 8 million (roughly £692,000) prize will be split equally between the three Laureates.