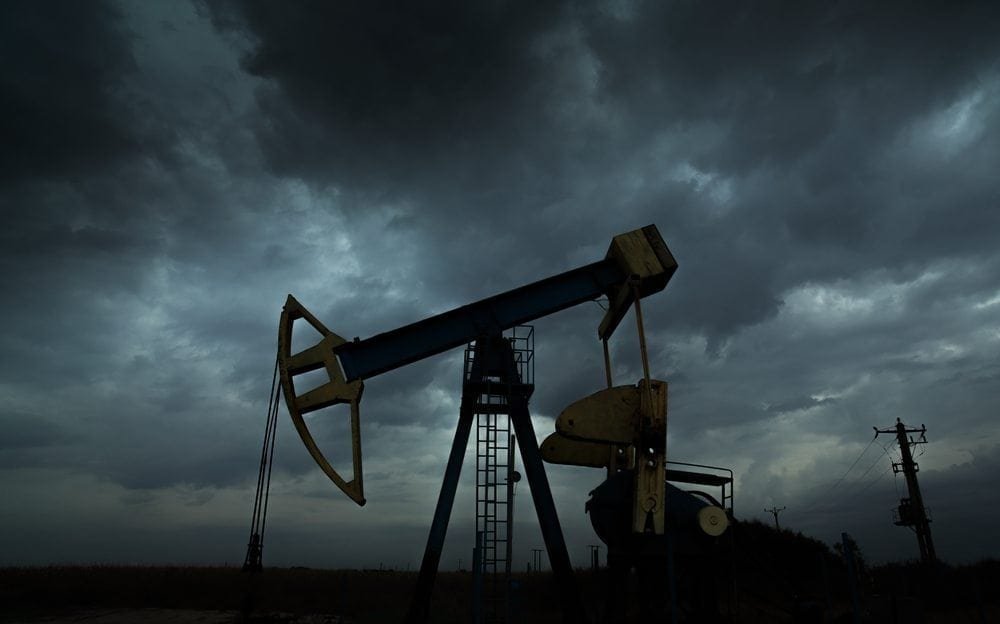 Members of Lancashire County Council’s Development Control Committee have voted to refuse the application by Cuadrilla to explore for shale gas at Roseacre Wood by drilling, hydraulically fracking and testing the flow of gas.

The application for Roseacre Wood was refused in line with officers’ recommendations that the proposal would have an unacceptable and potentially severe impact on the road network, both in terms of traffic and the increased danger to other road users.

‘The development control committee has listened very carefully to many hours of evidence both for and against the proposal, and considered the report of the council’s planning officers.

‘The decision to refuse this application has been reached by a vote of the committee, and each member of the committee has ultimately cast their vote based on the evidence they have heard and whether they think the proposal is acceptable.’

On 24 June, Lancashire councillors decided to adjourn a meeting to decide on a planning application to test frack at a second site, Preston New Road in Little Plumpton, until Monday (29 June).

Hundreds of campaigners gathered outside Preston’s County Hall on 23 June as the long-awaited hearings began.

‘This is a tremendous victory for local people and everyone across Lancashire and the UK who have been tirelessly highlighting the risks fracking poses to their quality of life and the climate.

‘But the fracking threat still hangs ominously over the community near Preston New Road.

‘Poll after poll shows people want renewables, not fracking – and the clean energy and long term jobs they would provide.

‘Lancashire councillors must put local people and our environment first and reject Cuadrilla’s controversial application when they meet next Monday.’

A ‘test for local democracy’

The stakes are high as Lancashire is the area in which fracking is currently being pushed forward most aggressively; these planning applications are for the largest fracking test sites ever proposed in Britain.

Whatever decision the council makes, it will likely be the beginning of a long battle that has implications for the whole country.

‘This shows just how contentious this polluting industry is. Despite a massive PR and lobbying offensive in Lancashire, Cuadrilla has been unable to persuade residents, businesses, unions and councillors that Lancashire should accept this dirty technology.

‘There is clear evidence about the potential impacts of fracking on local people, their environment and on climate change.

‘This is now a real test for local democracy – fracking applications shouldn’t be bulldozed through against the overwhelming opposition of local communities.’

The applications, which were originally submitted over a year ago, have received an unprecedented number of objections (over 30,000).

‘When other communities from across the county rally round and support those being threatened then the company’s costs soon start escalating. All the time investors (and potential investors) will be watching developments in Lancashire and the geological data which Cuadrilla is trying gather is only part of what they will be considering.

‘As we have seen from places like the Northern Rivers in Australia, the social data on how organised and effective the local community opposition is has as big an effect as what is under the ground. It’s time to get organised…’

Lancashire County Council was expected to make its decision at the end of January 2015 but, after planning officers recommended refusal of both of the applications, Cuadrilla gained a last-minute deferral in order to amend them.

‘Even if the council turns down these applications, that would be appealed to central government which would certainly approve them. This would just be the start of Cuadrilla’s problems, as they will have to spent two years trying to force these developments on the people of Lancashire.

‘As we have seen with other high profile fracking sites, such as Balcombe, Barton Moss and Belcoo, when communities get organised they can make it very difficult for fracking companies.’

After these new submissions from Cuadrilla in April, a new decision date was set for this week. Planning officers have now recommended that the Roseacre Wood application be refused but that the Preston New Road application should be accepted.

Last week, the UK’s transparency watchdog ruled that ministers must publish the full version of a heavily redacted report into the impacts of fracking following a year-long transparency campaign by Greenpeace UK.

‘The government’s stubborn refusal to publish this report in full is totally indefensible. By cherry-picking which evidence is released, ministers are misleading both the public and local councillors as to the real impacts of fracking.

‘Lancashire authorities are about to make a decision that will have huge repercussions for the life of their communities. They should have access to all the evidence, not just the sanitised digest produced by the government.

‘We urge ministers to disclose the whole report before next week’s decision, letting residents and their councillors make up their own minds about fracking.’

The only known report

The Department for Environment, Food, and Rural Affairs published a version of the report last year after coming under pressure from campaigners.

But the document released to the public had 63 chunks of text missing, including on such sensitive issues as the impact of fracking on house prices, rural businesses, and local services.

Click here to view the full reports relating to the applications on the Lancashire County Council website.